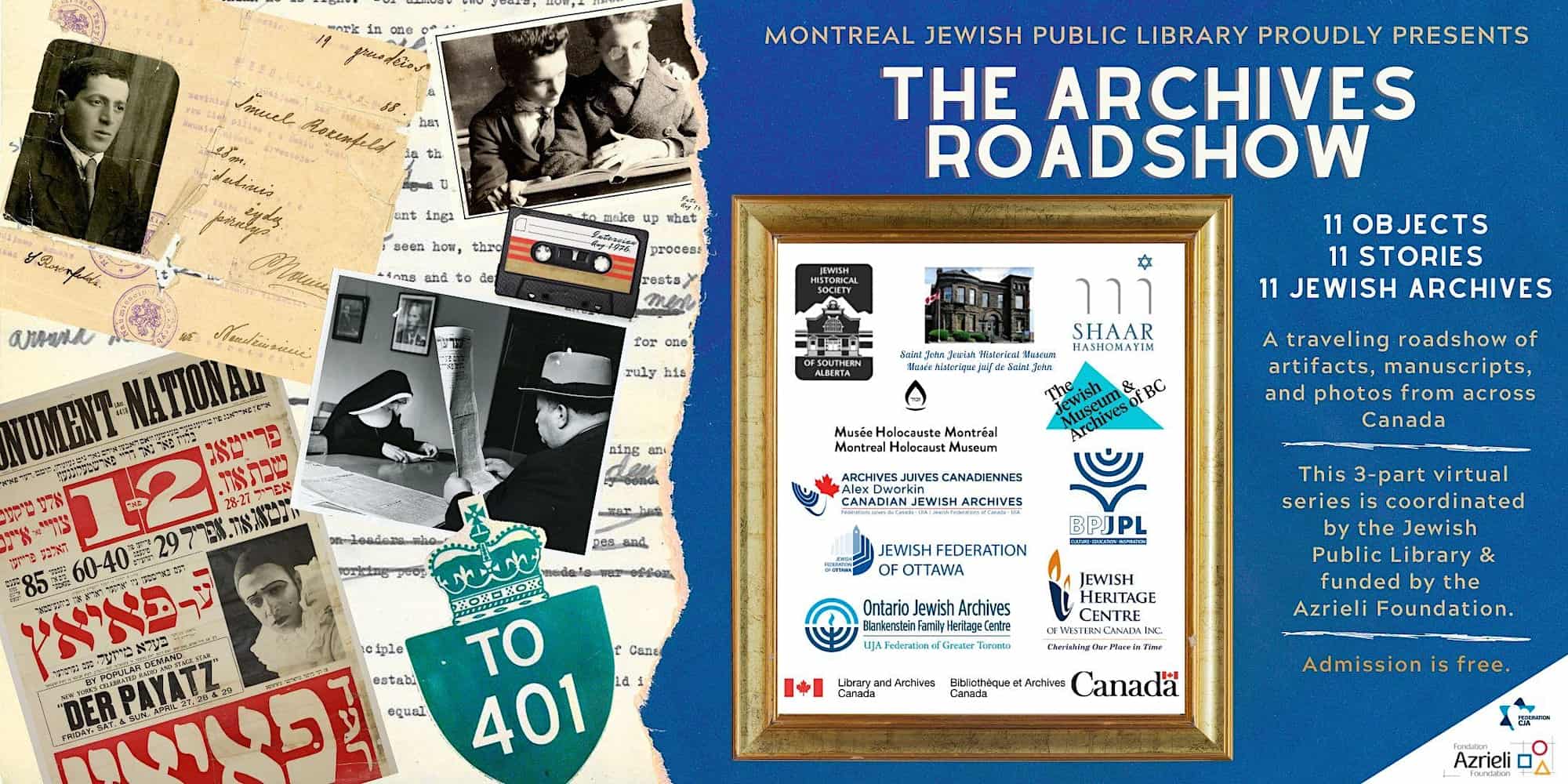 Jewish archival collections across Canada hold objects that together comprise the collective memory of Jews who have lived here for centuries. Using one object from their respective collections, eleven archivists from the west to the east coasts of the country will share the stories of these objects that distill the role and importance of their collection in their regional spaces but within the larger context of the Canadian Jewish experience. As part of the Azrieli Foundations’s funding of the Jewish Public Library’s (JPL) Digital Transformation Initiative, we are gathering our partners from across the country to give voice to memory.

This is the second part of a three part series, coordinated by the Jewish Public Library and funded by the Azrieli Foundation.