Book Talk: I Keep Trying to Catch His Eye 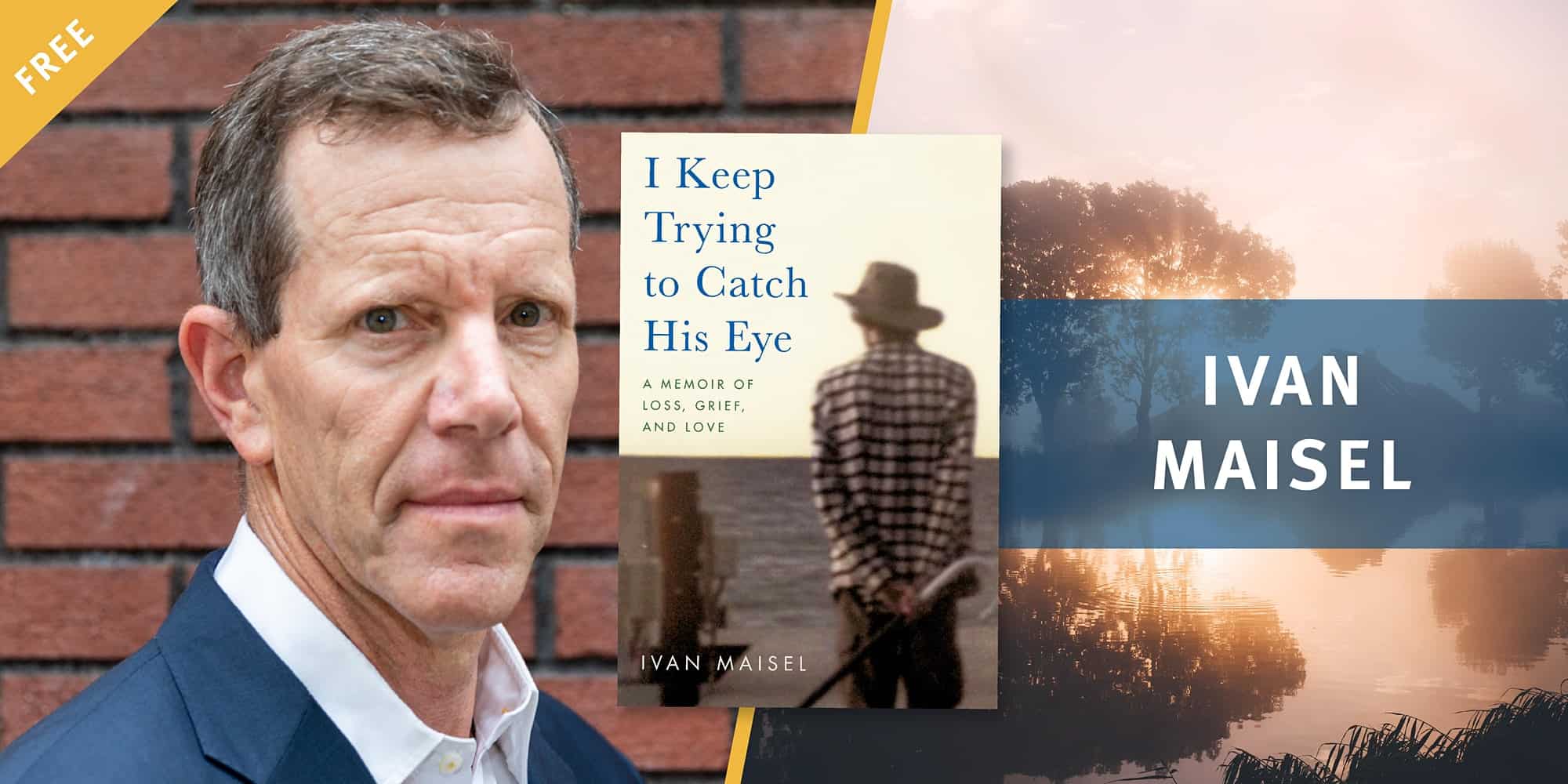 n February 2015, Jewish sports writer and editor Ivan Maisel received a call that would alter his life forever: his son Max’s car was found abandoned in a parking lot next to Lake Ontario. Two months and countless harrowing hours later, Max’s body was found in the lake. There’d been no note or obvious indication that Max wanted to harm himself; he’d signed up for a year-long subscription to a dating service; he’d spent the day he disappeared doing photography work for school. And this uncertainty became part of his father’s grief.

I Keep Trying to Catch His Eye explores the tragically transformative reality of losing a child. But it also tells the deeply human and empathetic story of a father’s relationship with his son, of its complications, and of Max and Ivan’s struggle—as is the case for so many parents and their children—to connect. Navigating the moments of their complicated relationship, as well as their love for each other, Maisel explores the bridges he tried to build to his son and the grief that engulfed him and his family after Max’s death by suicide.

Join him to discuss his journey in conversation with AJU’s Rabbi Sherre Hirsch.