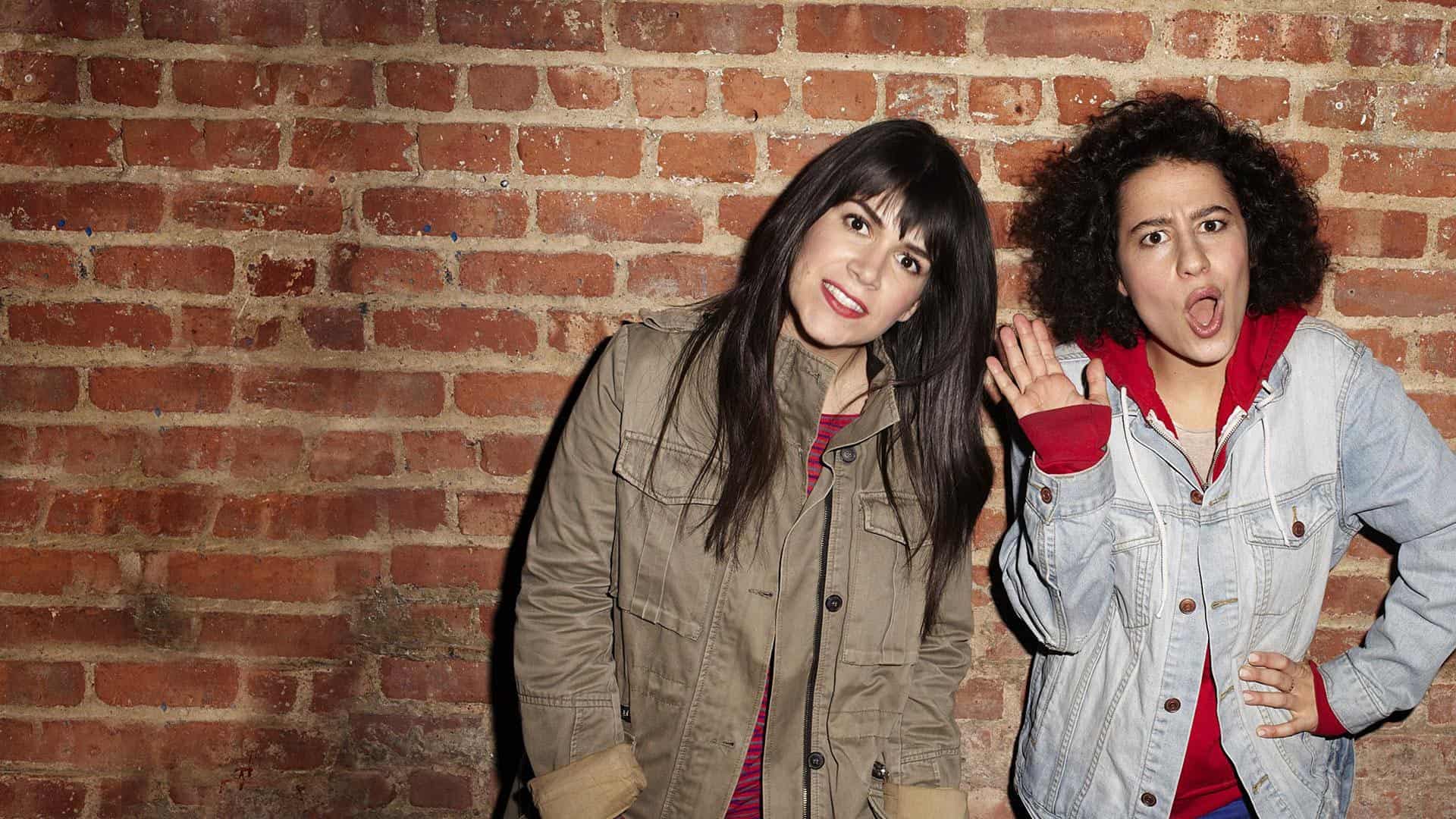 In this month’s Cinema Chats, the Museum at Eldridge Street will be joined by Emily Nussbaum, a staff writer for The New Yorker. She is the author of I Like to Watch: Arguing my Way Through the TV Revolution and is currently working on a book about reality television. Emily won the Pulitzer Prize for Criticism in 2016. In this discussion with Lucy Shahar, Emily will talk about the ways in which television has changed in recent decades. She will focus on portrayals of Jewish women in dramas and comedies.

In preparation for the conversation, catch up on the following episodes:

A woman from a Hasidic community in Brooklyn flees an arranged marriage to start a new life abroad. The series is loosely based on the autobiography, “Unorthodox: the Scandalous Rejection of my Hasidic Roots,” by Deborah Feldman.

Broad City is a sitcom created by and starring Abbi Jacobson and Ilana Glazer. They are twenty-something Jewish best friends trying to navigate life in NY. The show ran for five seasons and received critical acclaim.

This conversation will take place over Zoom.