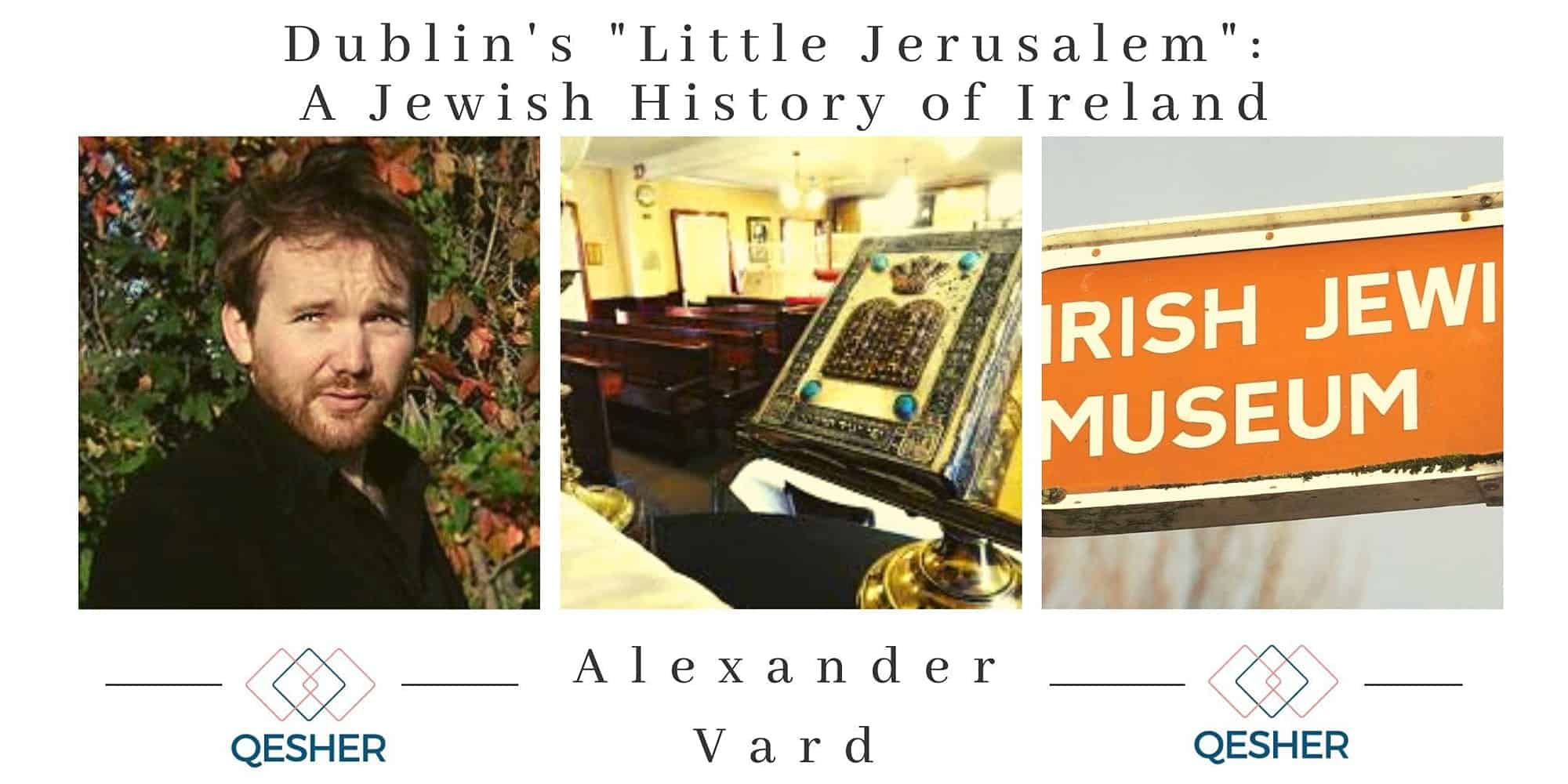 After over 800 years of presence, the Irish-Jews have left behind a rich history and culture that will be explored in this presentation.

The Irish-Jewish community was a small but influential part of Irish society from the moment they first set foot in the medieval capital of Dublin in 1171 to the modern day. After over 800 years of permanent residence the Irish-Jews have left behind a rich history and culture that will be explored in this presentation centered on the story of the city’s former Jewish quarter known locally as “Little Jerusalem”.

With your contribution you will also be donating to the Irish-Jewish Museum, one of the cultural hubs of the Irish-Jewish community today. It also preserves the memory of a small but important community that shaped Irish life during the early 20th century. 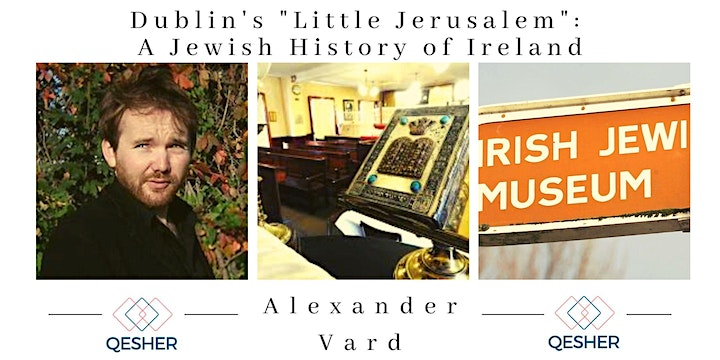 Alexander Vard was born into a once prominent furrier family now more well known as artists and academics. After 5 years studying History in Trinity College Dublin and the University of Edinburgh and many years traversing the globe, he settled in his hometown of Dublin to found a walking tour company focusing on the history of Dublin’s once bustling Jewish quarter, known locally as “Little Jerusalem”.