From the Israeli Secret Service to Tech Education: A Life of Jewish Values 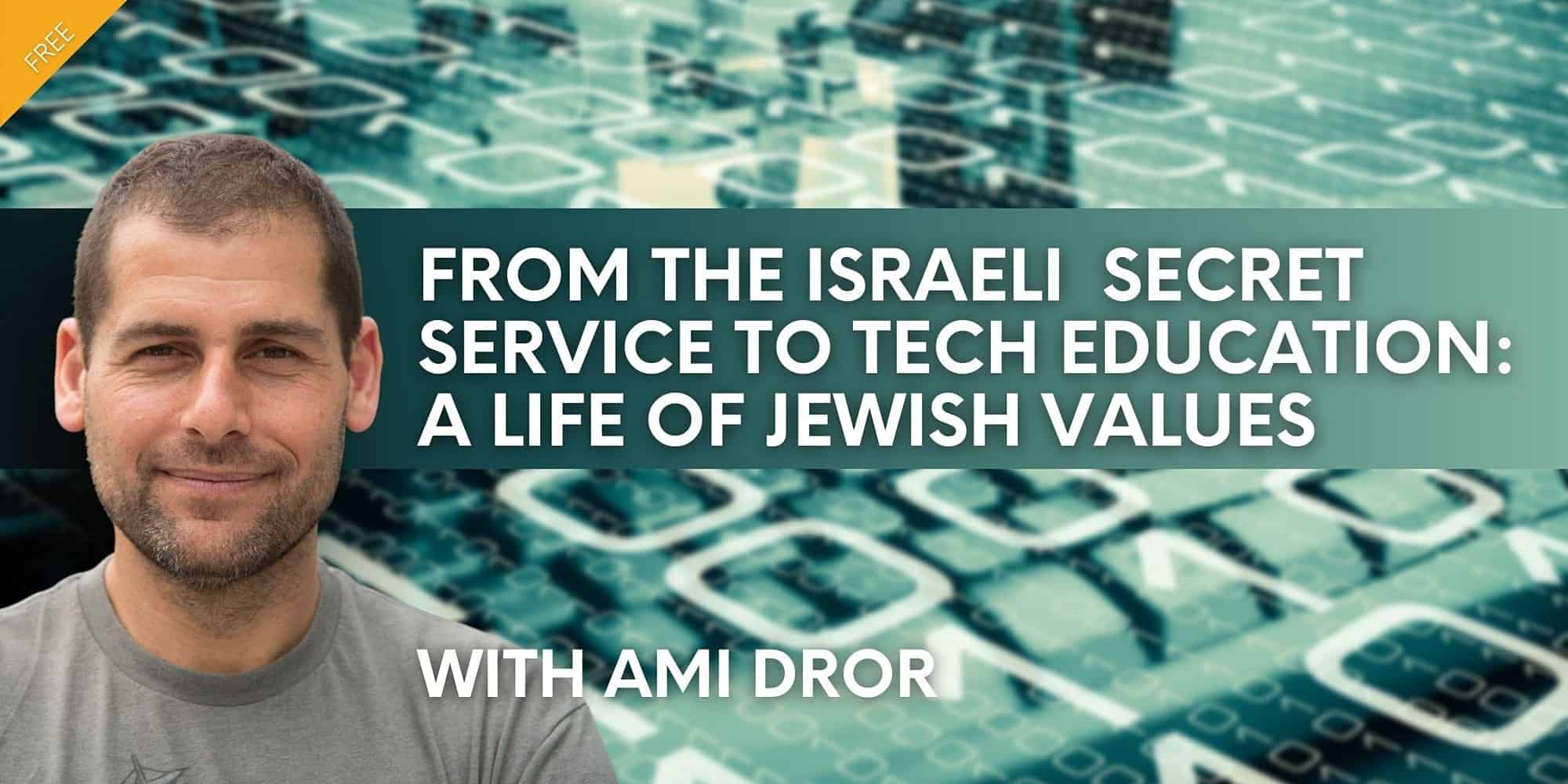 Join Ami Dror to explore how a life of service prepared him to change the world of tech education for children.

After retiring as Shimon Peres and Benjamin Netanyahu’s Head of Security (his first day on the job was the day after Yitzhak Rabin was assassinated), Ami Dror embarked on a career as a social impact entrepreneur.

Join him in conversation with Rabbi Sherre Hirsch to discuss his work creating social impact enterprises in Sierra Leone, his bestselling book Raising Future Innovators, and the company he founded to teach children around the world to code: LeapLearner, the world’s leading provider of K-12 computer science education software, which he built driven by Jewish educational principles.

Be inspired by the story of the man whose goal is to teach every child in the world– regardless of who they are or what they want to be– to learn how to code.