Jewish Life in China: Tales from the Far East 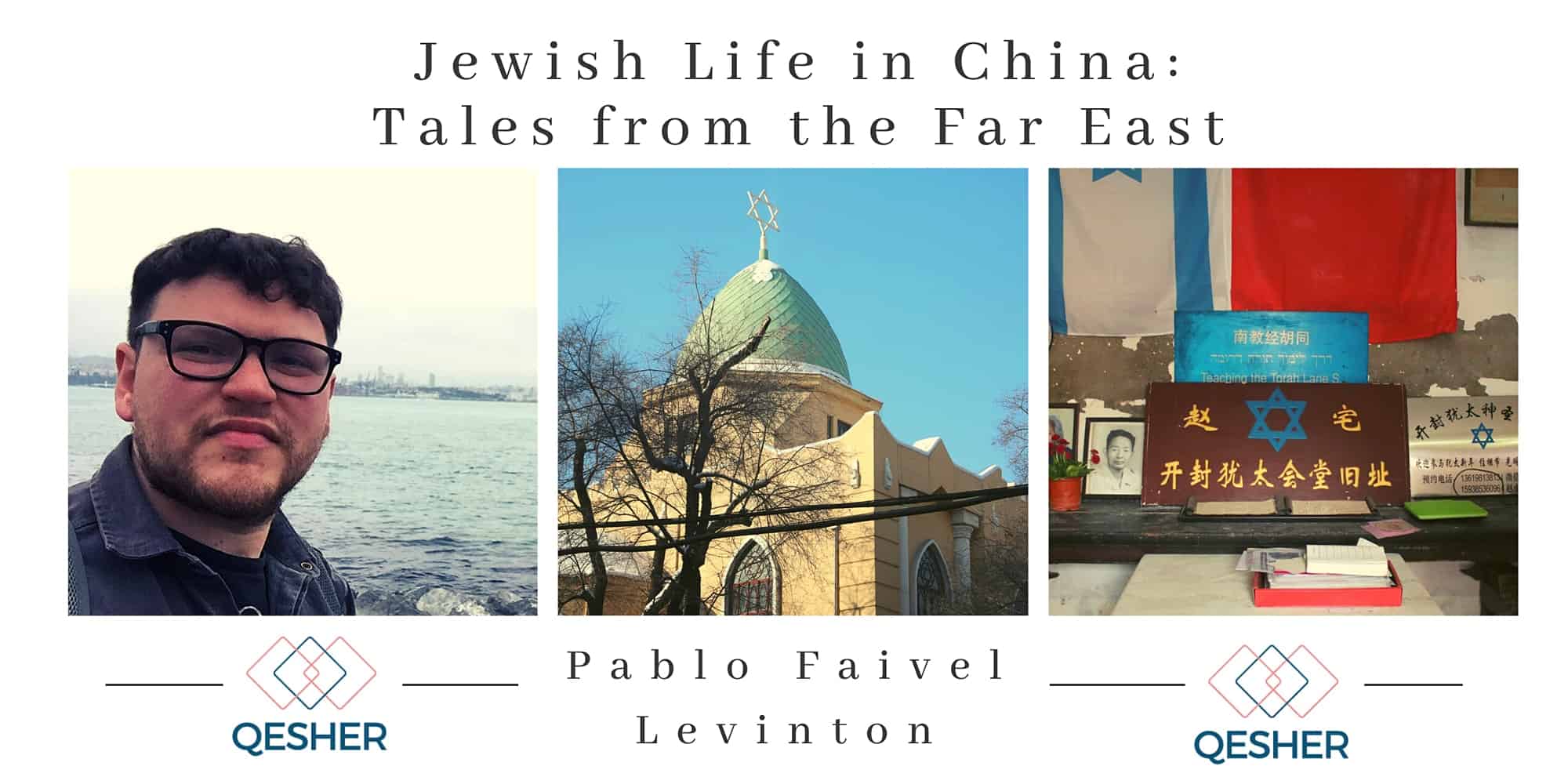 For many people it is perhaps surprising to learn that there has been a long and rich history of Jewish communities of diverse origins in China, with several waves of settlement in different periods, some lasting for centuries and some only decades. Others may know about the subject, but have never had the chance to delve into how these Jews arrived and lived in the Asian giant.

In this talk we will explore the three cities with the most relevant historical presence of Jews in China: Kaifeng (where a Jewish community was established in the Middle Ages and whose descendants still live today); Harbin (where Russian Jews formed a community in the early 20th century that lived and worked around the Trans-Siberian Railway), and Shanghai (where tens of thousands of European Jews came as refugees during WWII escaping the Nazis).

In addition, we will learn how Jewish life is today for those who currently live in China, mostly a mixture of diaspora Jews, Israeli citizens and native Sino-Jews.

With your contribution you will also be donating to Moishe House Beijing. A Moishe House is a place where young adults in their 20s come together and create vibrant Jewish communities. There are more than 100 communities in over 25 countries around the world. Each Moishe House community is uniquely shaped by a group of residents who live together and host programs for their peers.