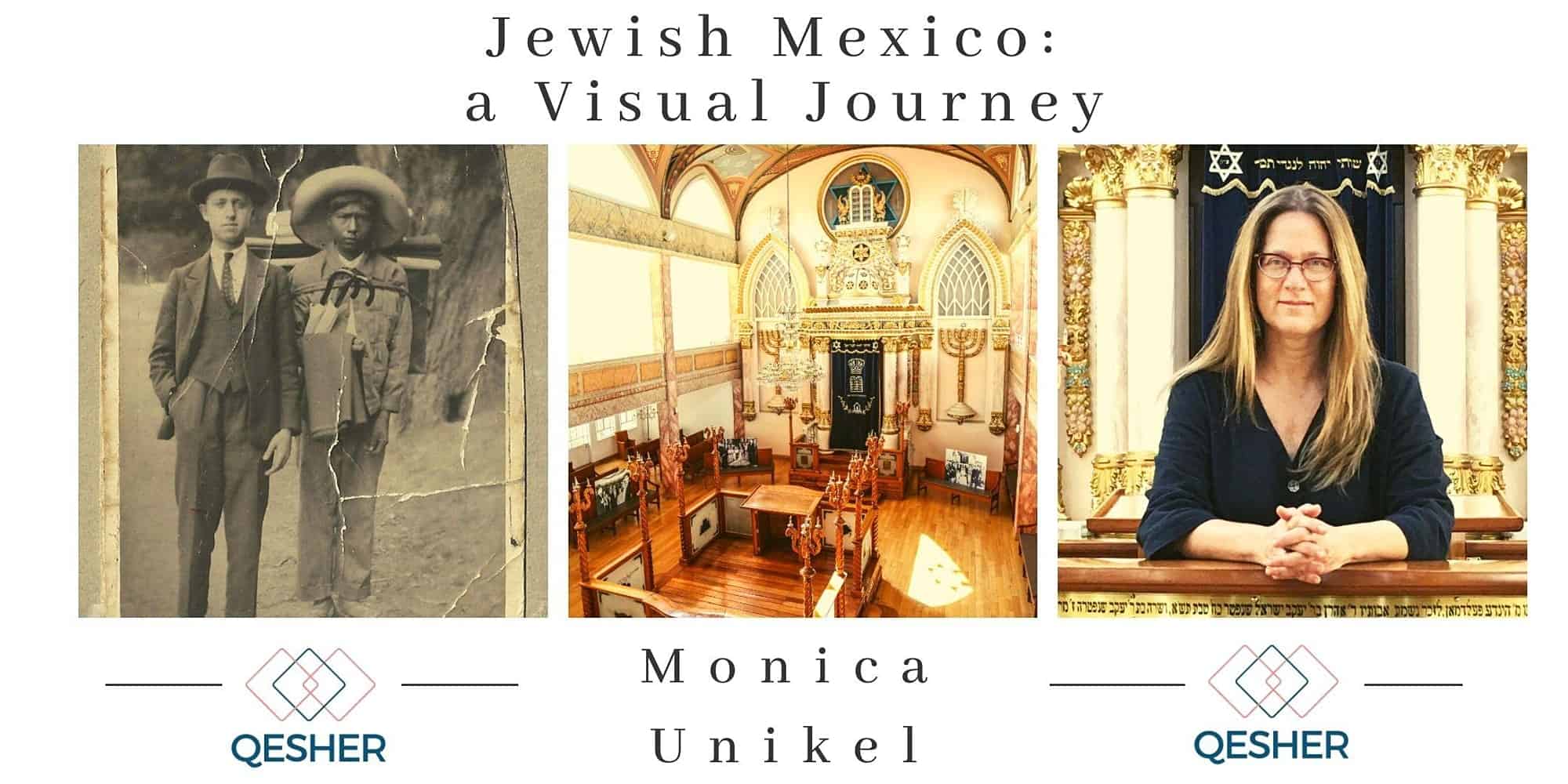 Join us for visual tour through the history of the Jews in Mexico focused mostly on the twentieth century.

I invite you to a visual tour through the history of the Jews in Mexico, focused mostly on the twentieth century, when the current community was formed, but touching on episodes from the sixteenth century, when crypto-Jews first arrived without the possibility of creating an open community due to the Inquisition.

We will learn about the origins of the various communities, their establishment in the city’s neighborhoods, their identity spaces for the living and the dead, their dreams and achievements.

It will be a visual feast thanks to the incredible historical photos I have received from immigrant families, their first-hand testimonies, Yiddish newspaper advertisements, and other invaluable documents.

With your contribution you will also be donating to Cadena, a non-profit organization of Jewish Mexican youths dedicated to the prevention and assistance during emergencies and natural disasters. Their efficiency and transparency have taken them all over the world. 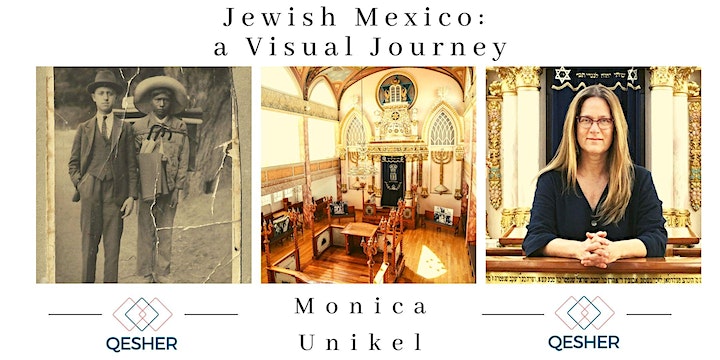 Monica Unikel was born in Mexico in 1963. The granddaughter of immigrants from Russia and Lithuania, 25 years ago she started offering guided tours in the Jewish areas of Mexico City. She wrote the book Synagogues of Mexico, and was part of the restoration team of the “Nidje Israel Synagogue”, today’s “Historical Synagogue”, which used to be abandoned. She proposed to turn it into a Jewish Cultural Center open to the public, and since its reopening in 2010 she has been its director, putting into place a large activity program that displays the diversity in Judaism.