Jews of Burma: The Tribe That Vanished 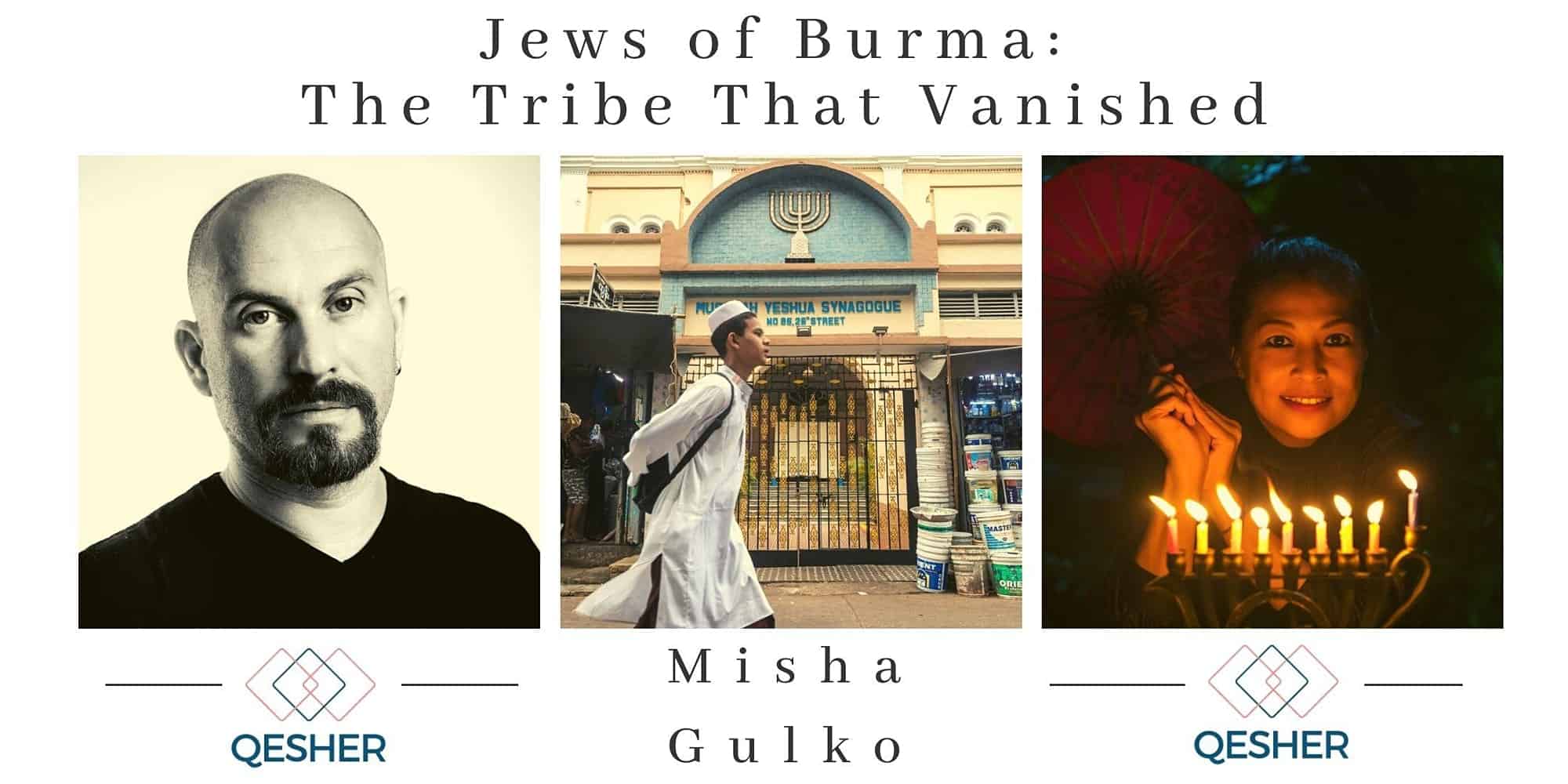 Join us for a dynamic interactive journey through the history of the Jews of Burma.

This is the story of the Burmese Jewish – a community of Jews mostly arrived from Iraq and India in the heydays of the British Empire – that once flourished but quickly ceased to exist. In its short history, the Burmese Jewish community went through the archetypical Jewish narrative, with inner rifts and the mortal danger from the outside. Its members either immigrated or assimilated, but is there still hope for the revival of Jewish life in this distant South-East Asian country? Being a photo-journalist, I took on the opportunity to photograph the remains of the Jewish presence in Burma today and the quickly vanishing traces of the Jewish presence in Burma’s past.

With your contribution you will also be donating to the “Kammodan Mocadem Publishing House”, established in 2017 with the objective to give an open platform for artists, authors & poets of Jewish Indian origin. 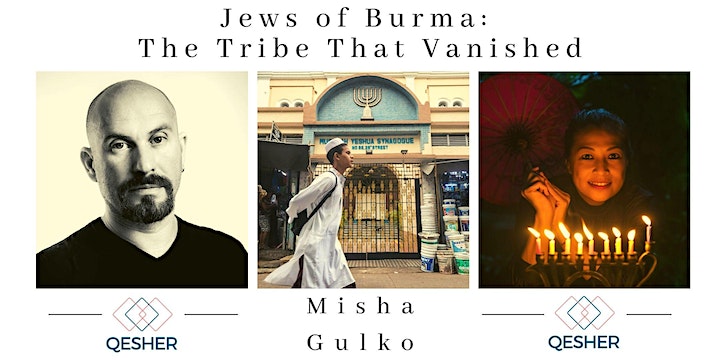 My name is Misha Gulko, and I’m a photo-journalist from Brooklyn, New York, born in Odessa, Ukraine. Odessa was once a center of Jewish life in the Russian Empire and later in the USSR. The words “Jews” and “Odessa” were once synonyms. But in the USSR, the Jewish culture was heavily suppressed, and once immigration became possible, most Jews (including our family) fled from the country and my city. The Jewish community rapidly shrank, and so did the feeling of our presence and influence on my city’s life and folklore. That’s why the story of the disappearing Jewish community of Burma felt so close to home.