Jews of Iran: Not Just Purim and the Revolution 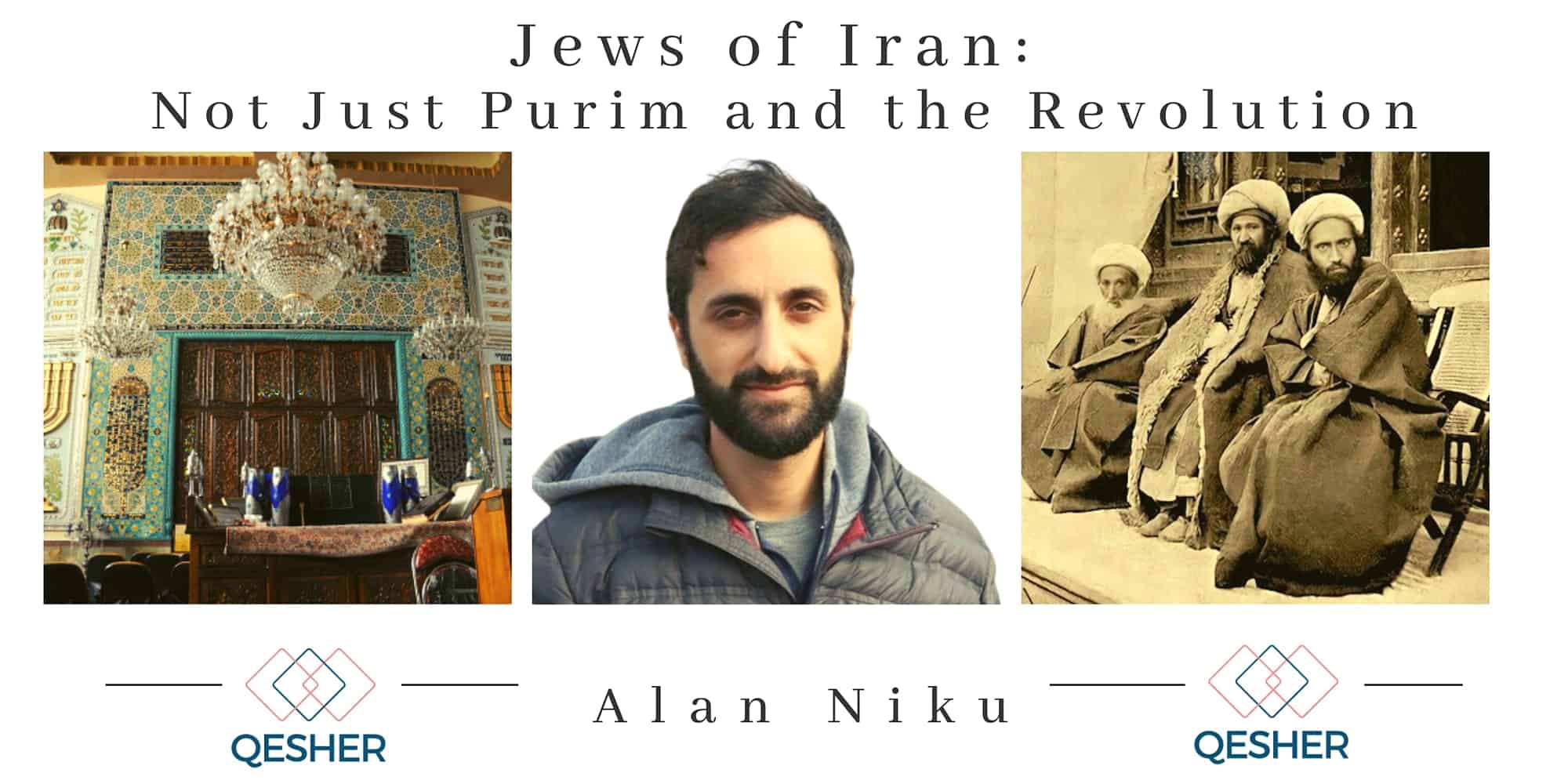 Join us for a dynamic interactive journey through the rich history of the Iranian Jews.

Iran’s Jewish community is one of the oldest in the world. But is there more to those 2700 years than Queen Esther and the Islamic Revolution? This talk examines the lesser-known parts of its history. Through the music, languages, foods, writings, and stories, the Jews of Iran have forged a culture at once Persian and Jewish, with traditions and aesthetics uniquely their own. Now in a second Diaspora in the United States and Israel, with a small population remaining in Iran, the community faces inevitable changes. We will use the knowledge of the past to discuss how the unique heritage of Iran’s Jews can be preserved.

With your contribution you will also be donating to The HUC-JIR Jewish Language Project. Its mission includes a recent focus on the Jewish Languages of Iran, actively taking steps to prevent the extinction of over a dozen Iranian Jewish languages and with them, the heritage and stories they contain. 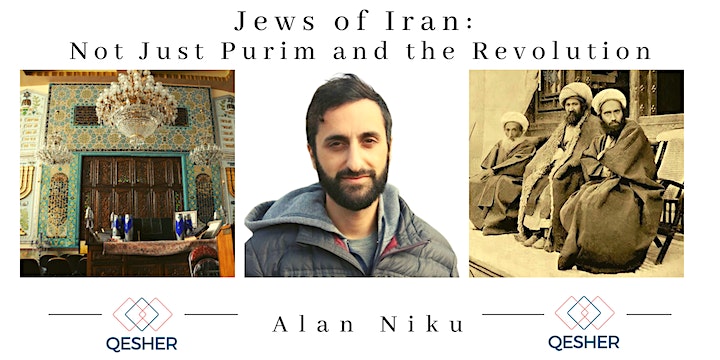 Alan Niku is a filmmaker, writer, and scholar of Mizrahi culture from San Luis Obispo, California, based in Los Angeles. A native speaker of Persian, he spends his time learning related Jewish languages, deciphering Judeo-Persian manuscripts, and interviewing community members about their stories. He is also a musician and an amateur chef, teaches history and Jewish heritage at various levels, and seeks to educate the world about the underrepresented cultures of the Middle East through his writing and films.