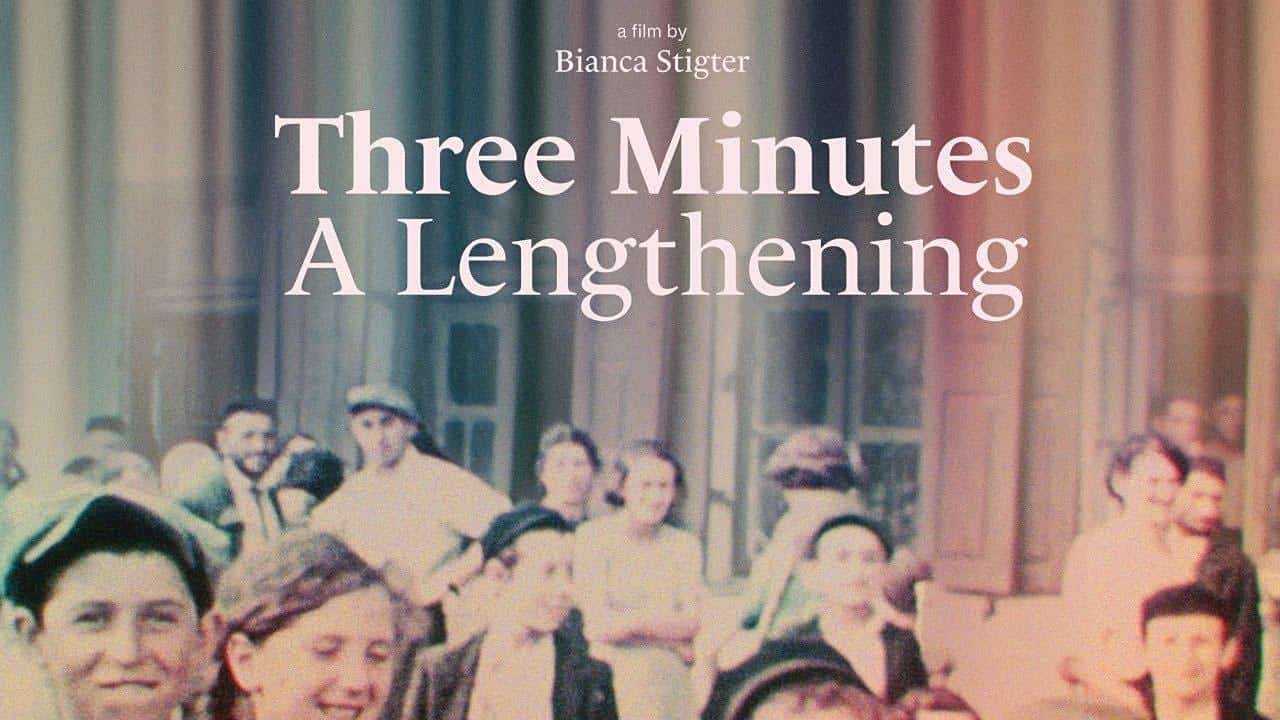 A snippet of 16mm film offers an emotional glimpse into the lives of unsuspecting Polish Jews of a small village at the onset of WWII.

ONE NIGHT ONLY with Q&A with filmmaker Bianca Stigter and Glenn Kurtz, moderated by scholar, Michael Berenbaum

Three minutes of home movie footage, mostly in color, shot by David Kurtz in 1938, are the only known moving images left of the Jewish inhabitants of Nasielsk, Poland, before the Holocaust. Those precious minutes are examined in intricate detail to unravel the human stories hidden in the celluloid.

Tracing the story of those three minutes begins with the journey of Glenn Kurtz to discover more about his grandfather’s film, ultimately leading to identifying people and places otherwise erased from history, and helping to connect a Holocaust Survivor with his lost childhood.

This film opens theatrically in LA on August 19th at Laemmle Theatres.