“My Yiddishe Mama”: Jewish Women in Film – The Early Years 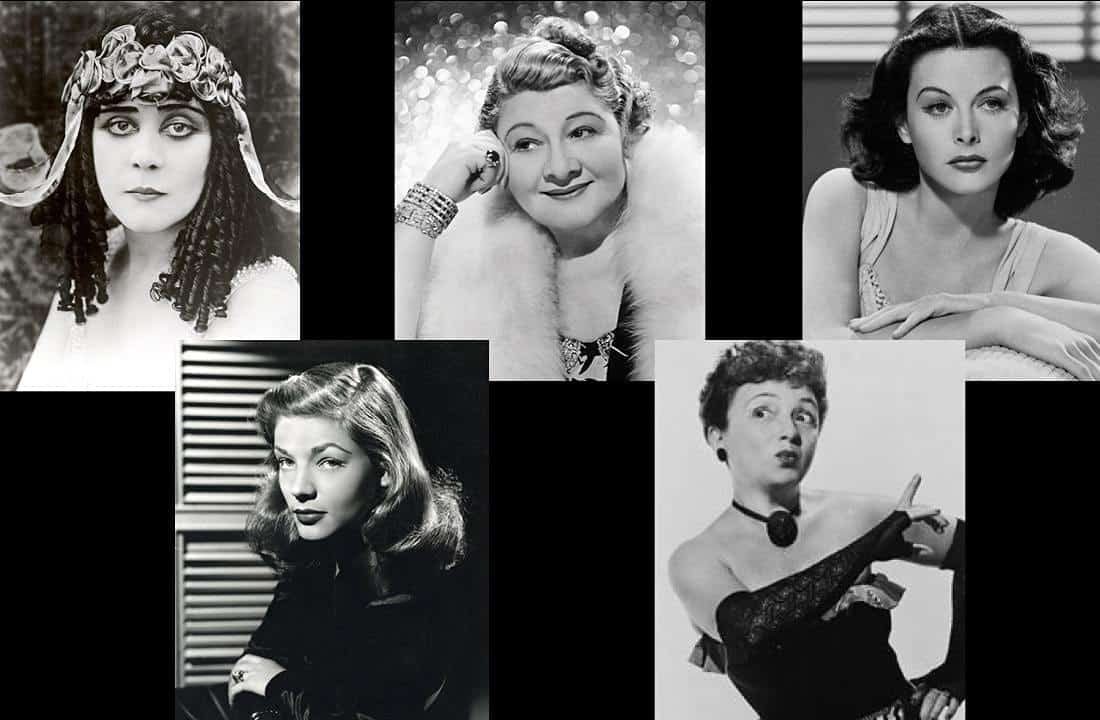 What does an importer of French perfume, a holder of a patent on a technology that was used in the early days of WiFi, and the daughter of an artist and his Arabian mistress have in common? They are all Jewish female movie stars, at least one of whom rivaled Gloria Swanson in her heyday.

“My Yiddishe Mama: Jewish Women in Film – The Early Years“ tells the story of some of these pioneering women from the early 1900s to the 1930s. This period is considered the heyday of Jewish film, since there were approximately 230 movies with characters and stories that were clearly Jewish. These films launched the careers of Vera Gordon and Molly Picon while more mainstream film propelled the careers of stars like Theda Bara and Hedy Lamar. Their stories are ones that not only reflect their personal lives but mirror the Jewish experience in America and the changes within.

Our presenter for this talk on Zoom is Marcia Torobin, a co-founder and Director of the Santa Fe Jewish Film Festival in New Mexico. The festival begins its twelfth season this fall, continuing its focus on movies and programming that are engaging, informative, and entertaining. Marcia is active in the Jewish community and serves or has served on the Boards of the New Mexico Jewish Historical Society and Jewish Federation of New Mexico, among many others.

This talk is offered in partnership with The Marlene Meyerson JCC Manhattan.