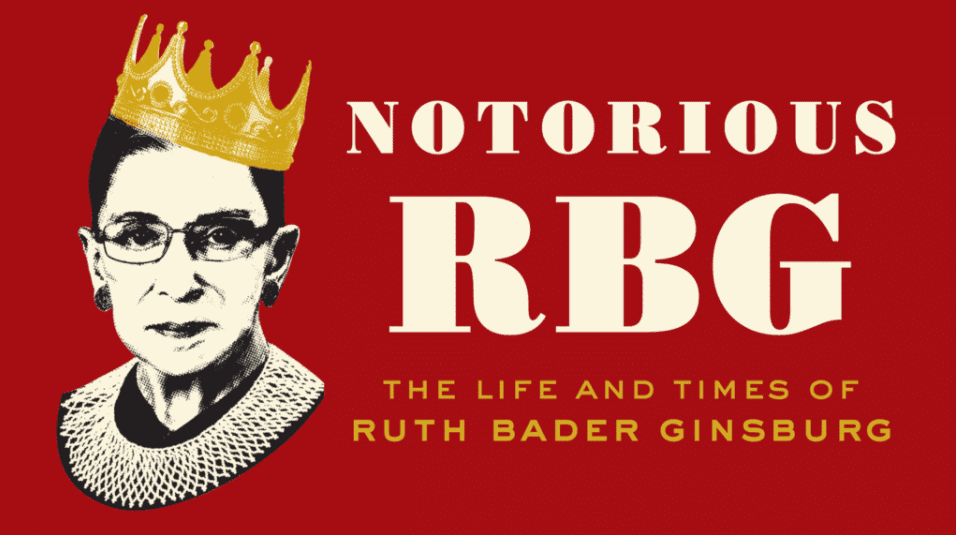 Join for an online/virtual tour of the “Notorious RBG: The Life and Times of Ruth Bader Ginsburg” exhibit. The retrospective was organized by the Skirball Cultural Center in Los Angeles, based on the bestselling book by journalist Irin Carmon and attorney Shana Knizhnik.

Joan Ruth Bader Ginsburg (March 15, 1933 – September 18, 2020) was an associate justice of the Supreme Court of the United States from 1993 until her death on September 18, 2020. She was nominated by President Bill Clinton and became part of the liberal wing of the Court as the Court shifted to the right over time. Ginsburg was the first Jewish woman and the second woman to serve on the Court, after Sandra Day O’Connor.

Ginsburg was born and grew up in Brooklyn, New York. Her mother died shortly before Ginsburg graduated from high school. She earned her bachelor’s degree at Cornell University and married Martin D. Ginsburg, becoming a mother before starting law school at Harvard, where she was one of the few women in her class. Ginsburg transferred to Columbia Law School, where she graduated joint first in her class. She later became a professor at Rutgers Law School and Columbia Law School, teaching civil procedure as one of the few women in her field.

Ginsburg spent much of her legal career as an advocate for gender equality and women’s rights, winning many arguments before the Supreme Court. In 1980, President Jimmy Carter appointed her to the U.S. Court of Appeals for the District of Columbia Circuit, where she served until her appointment to the Supreme Court in 1993.

Ginsburg received attention in American popular culture for her passionate dissents in numerous cases, widely seen as reflecting paradigmatically liberal views of the law. She was dubbed “The Notorious R.B.G.”, and she later embraced the moniker.