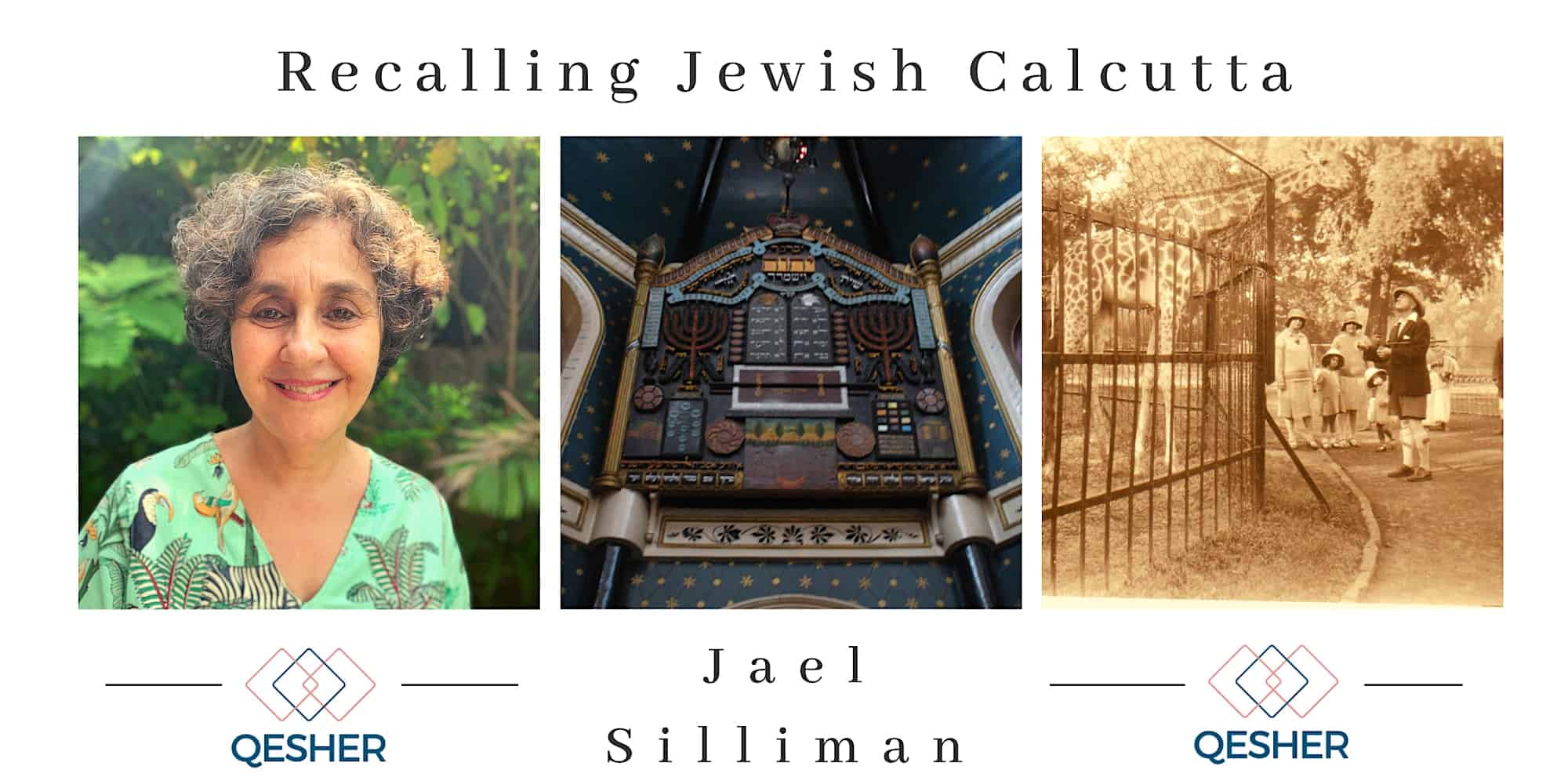 With the use of slides and audio-visual images, I will present the story of our community, which came from the Middle East to Calcutta, then the seat of the British empire, to seek their fortunes. Though small in number, these Jews made an indelible impression on the mercantile city. Global events of the 1940s and 50’s led to an exodus from India, and most of them sought their future in England, Australia, America, Canada and Israel. There are only a handful of Jews left in Calcutta today but there are 3 synagogues, two of which are quite magnificent, 2 schools and a sprawling cemetery.

With your contribution you will also be donating to the Elias Meyer Free School and Talmud Torah in Kolkata, India. 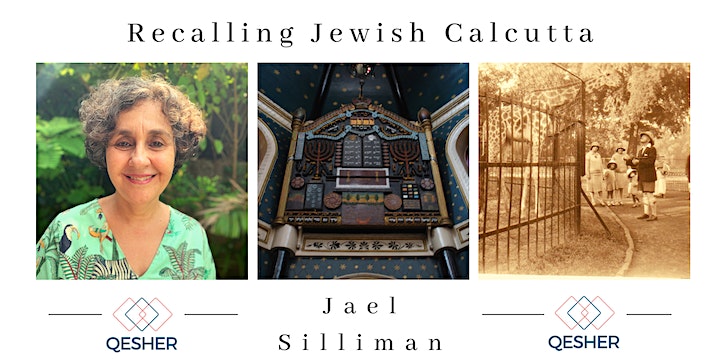 Jael Silliman was a tenured Associate Professor of Women’s Studies at the University of Iowa, USA. She was also a Program Officer at the Ford Foundation, New York. She is the author of several books, scholarly papers and popular articles for newspapers and magazines on gender, development, race, social justice and women’s rights issues. She writes about her community – the Baghdadi Jews of Calcutta. Her books relating to Kolkata cultural history include Jewish Portraits, Indian Frames: Women’s Narratives from a Diaspora of Hope, two novels, The Man With Many Hats and The Teak Almirah and numerous scholarly as well as popular articles. Her most recent co-authored publication is Where Gods Reside: Kolkata’s Scared Places and Adda! The College Street Coffee House. She now lives mostly in Kolkata.