Stories of Jewish Budapest: From affirmation to persecution and revival 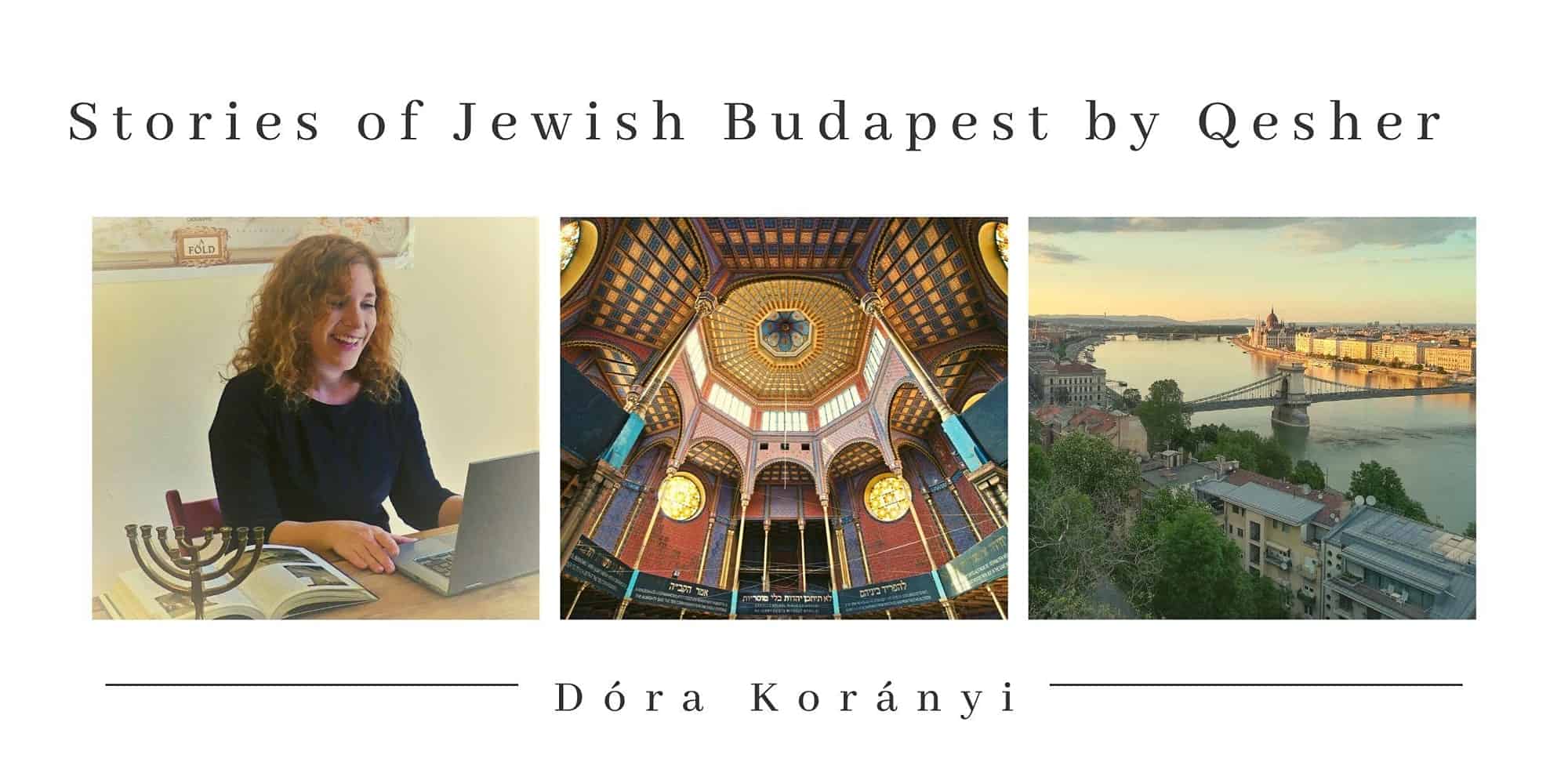 Budapest, the capital of Hungary, has one of the most fascinating Jewish cultures and history in Europe. It is a community that still flourishes in spite of the many difficulties it has had throughout its long history. I would like to invite you to a virtual tour, where I will share with you stories about this community, from the time of the Austrian empire, through the Holocaust and the communist era until our present time. I will do this through a bit of historical context, several images, and by sharing my own family stories. As part of the generation that was born at the end of the communist era, raised in the hopeful 90s and 2000s, I have had my own personal journey through understanding my family’s background, the stories of my grandparents who have survived the holocaust, those of my parents who grew up in communism, and all the other stories from which I gradually started to build my own identity.

With your contribution you will also be donating to Marom Budapest, a socially active Masorti youth group.