The Jews of South Africa: a special community at the tip of the continent 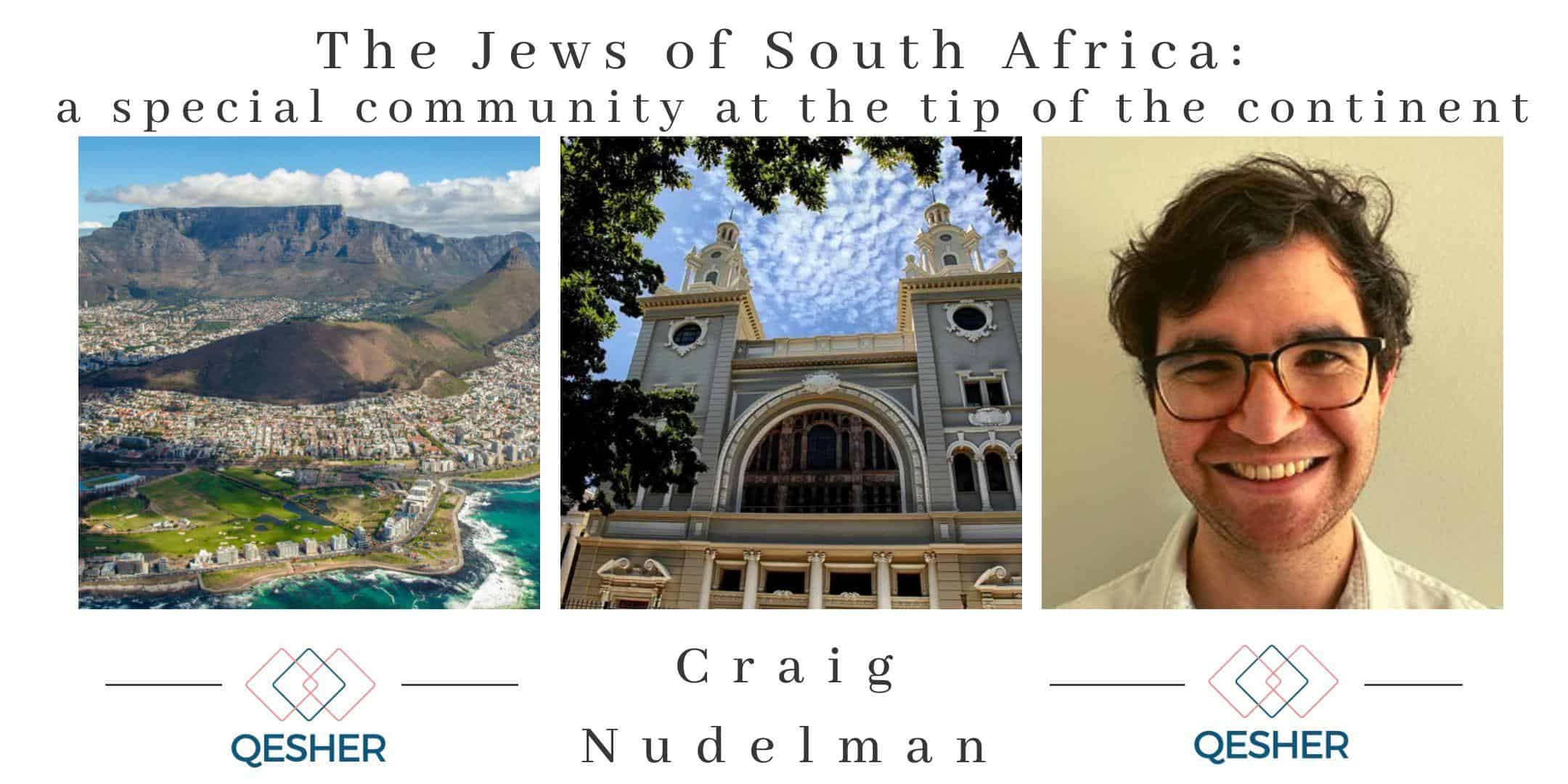 The history of the Jews in South Africa officially began in 1841, when the first congregation, known as the Gardens Shul, was founded in Cape Town. We will experience the history of the community’s roots in Cape Town’s city center. From the first synagogue to the Great Synagogue; from Jewish politicians and political activists to artists and artisans. We will witness the growth from a small service of 17 men in 1841 to the healthy and vibrant community of today. We will also make a visit to the community of Johannesburg, the largest center of Jewish life with its 40,000 members. 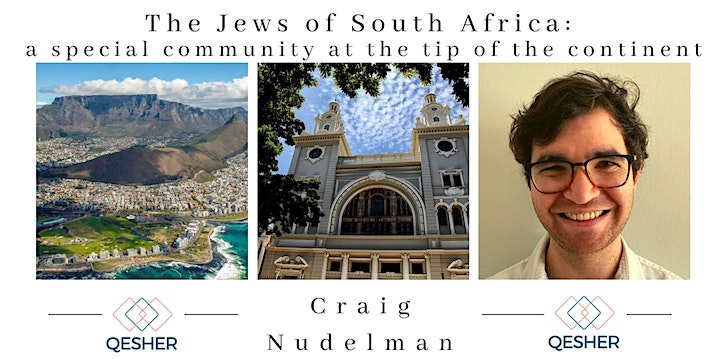 Craig Nudelman was born in Johannesburg, but moved to Cape Town in 2013, where he obtained his Master’s degree in Justice and Transformation from the University of Cape Town. He quickly grew to love not only the beauty of this city, but also its incredible history. The Jewish story within it is fascinating, a history with twists and turns, which made him found “Mother City Jewish Tours”, a company offering guided tours around Cape Town’s Jewish heritage sites.