To be a Jew in Estonia – in the past, present and future 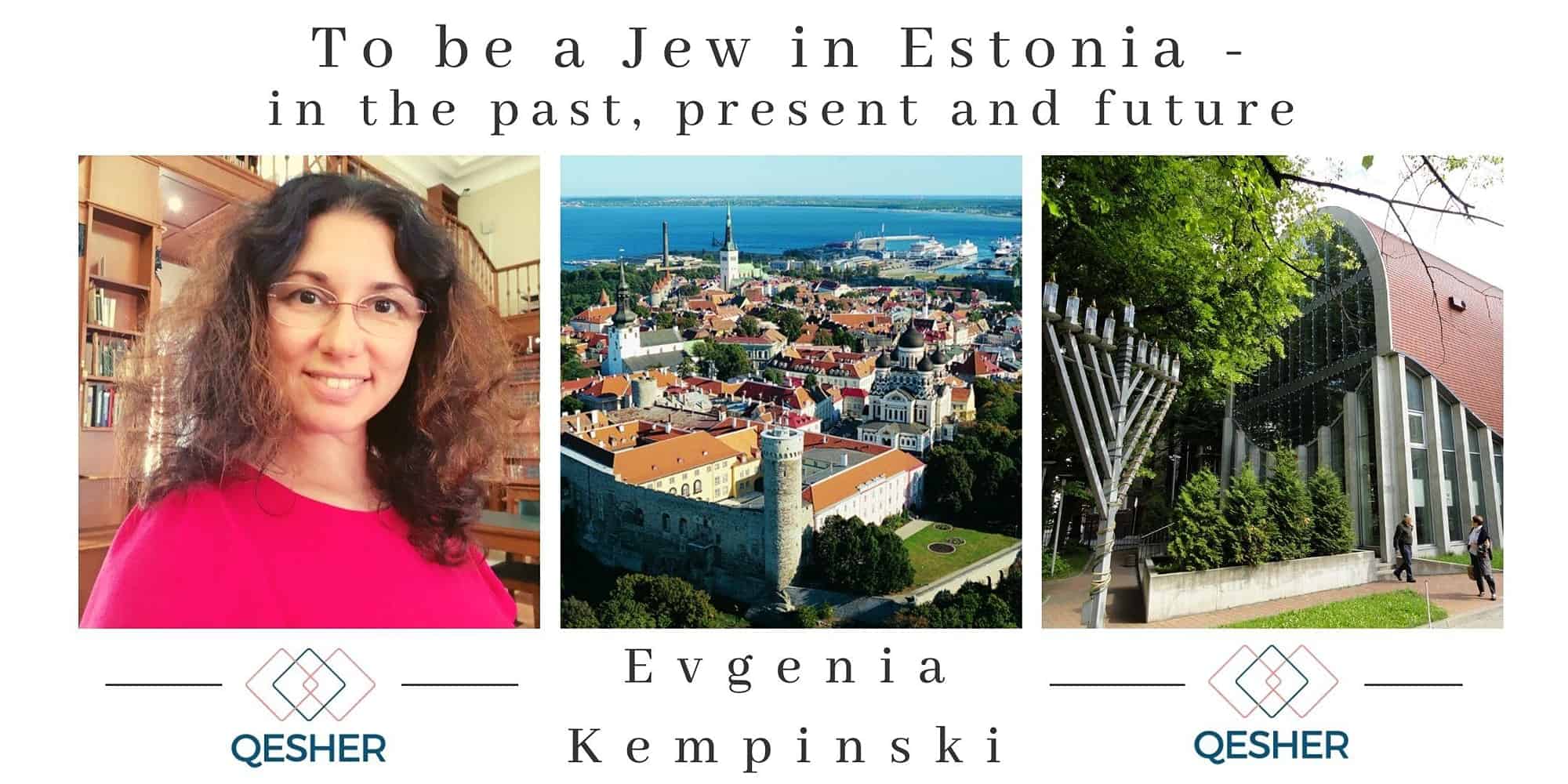 Join us on a tour through the 150 years of Jewish life in Estonia, the smallest of the Baltic countries.

This tour will take us through the 150 years of Jewish life in Estonia, the smallest of the Baltic countries. Estonia is known for its environmental beauty, and its capital Tallinn is considered one of the best-preserved medieval towns in Europe. We will learn about the Jewish community’s commercial success in the late 19th century, and speak about the “Jewish Cultural Autonomy” in the short-lived Republic of Estonia of the 1920s – 1930s. We will discuss the Holocaust and the Communist repression that followed. Finally, we will look at today’s community and speak about the current Estonian attitude towards Jews, Israel, and the Holocaust.

With your contribution you will also be donating to the Estonian Jewish Community in Tallin. 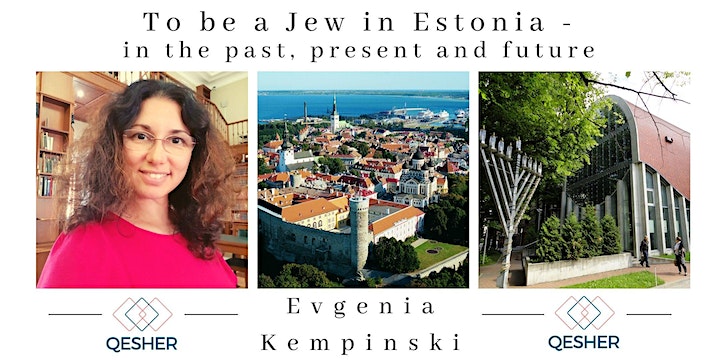 Evgenia Kempinski has been an official tour guide for over 15 years in Russia and the Baltic states. She is the owner of St. Petersburg Jewish Tours – a company offering Jewish travelers a unique experience of showcasing the best of Russia, Lithuania, Estonia and Scandinavia from a Jewish point of view. She currently lives in Haifa, Israel.