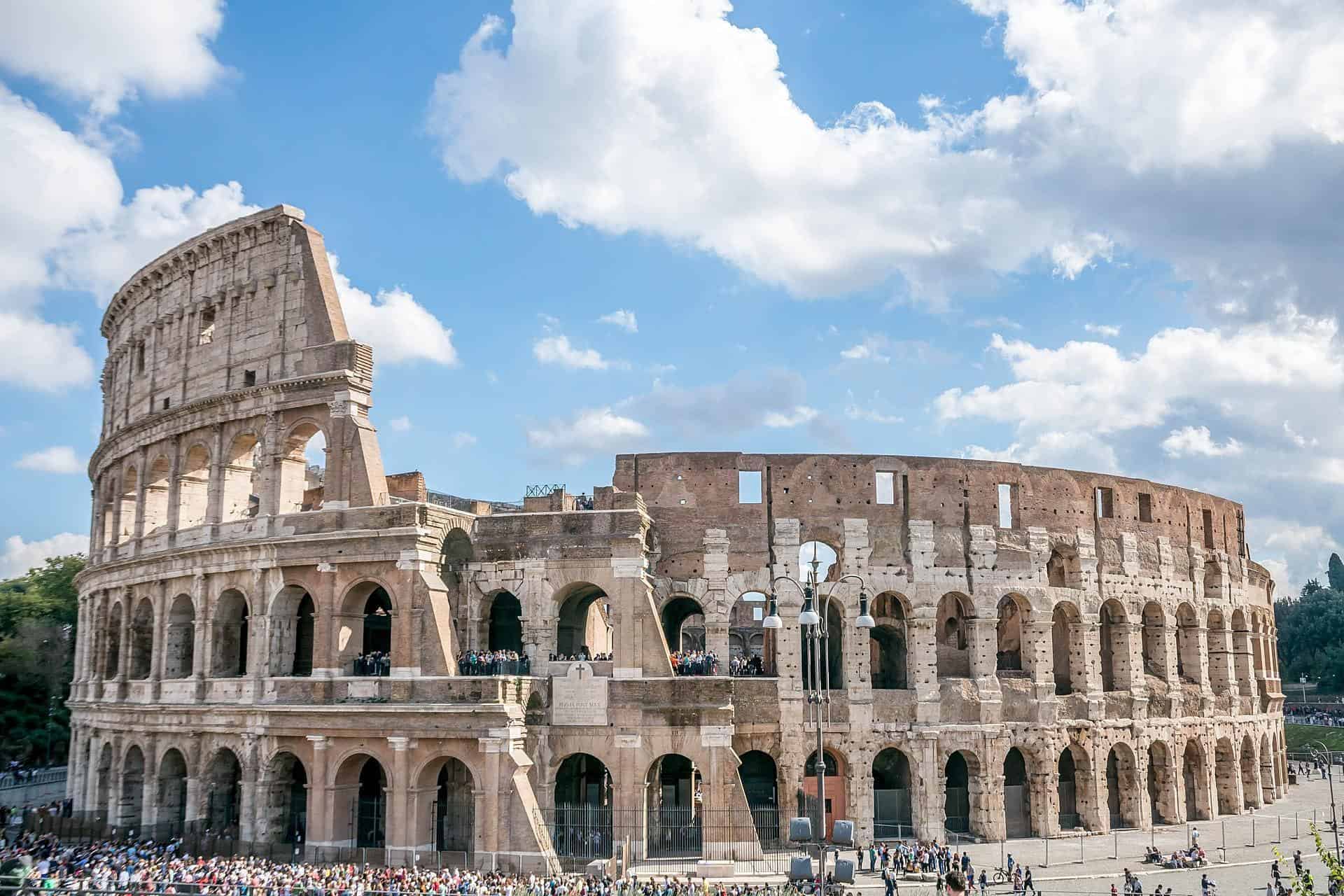 Explore Rome’s Jewish heritage on Zoom with one of Italy’s premier touring companies, known for bespoke itineraries for a Jewish clientele

This presentation, spanning 2,200 years of a Jewish presence in Rome, will cover the main events that have characterized the unique history between the Eternal City – its Jewish community, (which currently numbers about 15,000, and is the oldest diasporic community in the Western world,) and ancient Israel. All of this while showing you some of Rome’s most iconic views as we virtually tour the cobble stone alleys and piazzas of the Ghetto.

● Savoring a virtual meal in one of the many kosher restaurants serving specialties of Roman Jewish cuisine.

● A discussion of the Jewish symbols present in the frescoes of the Sistine Chapel that clearly indicate Michelangelo’s deep knowledge of the Jewish scriptures and Kabbalah.

● Viewing an area by the Tiber River where the Jewish community settled when the first Jews arrived in Rome around the 2nd century BCE. This same area was transformed into a Ghetto 17 centuries later in 1555 by Pope Paul IV, and has been inhabited by the city’s Jews ever since. Learn of its transformation due to an urban remodeling plan of the area that took place after the reunification of Italy at the end of the 19th century. It now ranks as one of the main attractions in Rome, thanks to its charm and lively atmosphere.

At the conclusion of this program, our presenters will share with us a surprise regarding a very recent discovery deep in Southern Italy that has a relationship to something that will be presented at the beginning of this Zoom talk.

Our virtual visit to Jewish Rome will last a little more than an hour and will end with a Q&A with our Italian presenters.