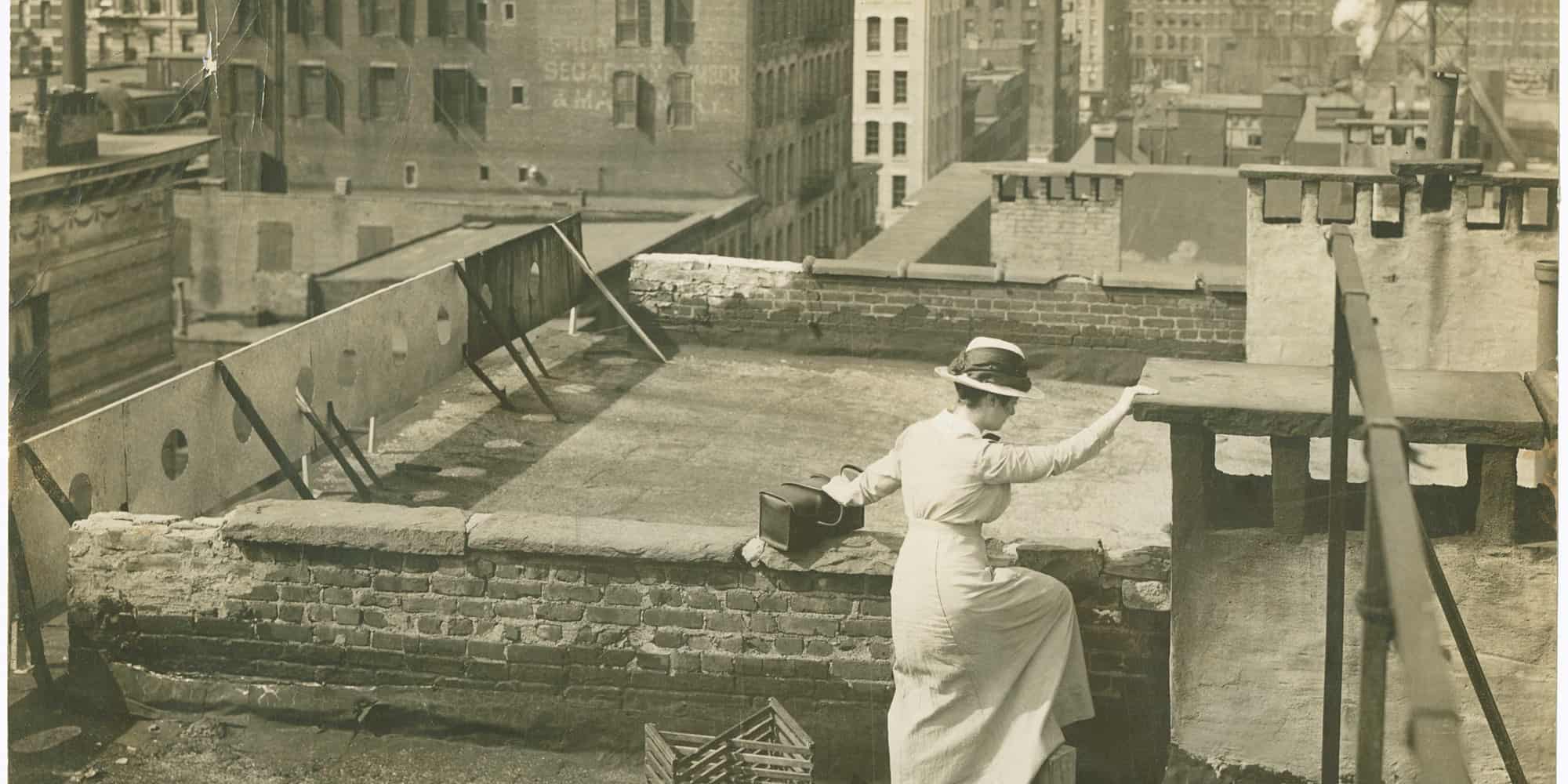 Join us for a tour of historic Henry Street Settlement, once visited by Princess Diana, with the Settlement’s public historian Katie Vogel.

At the turn of the 20th century, our neighbors had few protections or safety nets. Seeking to serve the most vulnerable, Henry Street Settlement was established in 1893 to provide affordable health care and a wide range of social services to the Lower East Side’s majority immigrant and migrant community. It was—and remains—a place where New Yorkers could turn for help.

Henry Street has been opening the doors of opportunity for Lower East Siders and other New Yorkers for almost 130 years. Our visit will include an introduction to Henry Street Settlement’s history as a visiting nurse service that pioneered public health nursing, and a deep dive into the world of Lillian Wald and her numerous social reform accomplishments, including creating New York City’s school lunch program and Seward Park (the first municipally-built playground in the United States) and helping to found the NAACP.

During this private tour, you will get to experience Three things: the historic former home of it’s founder Lillian Wald at 265 Henry Street, (now it’s present-day headquarters,) the House on Henry Street’s history exhibition, and the Abrons Arts Center, the location of the Settlement’s arts programs since 1915. PENDING AVAILABILITY, we will end our tour at the Neighborhood Playhouse, a modest three-story red brick structure designated a national landmark that originally showed both silent film and live performances.

Our guide for this tour is Barbara Kancelbaum, Vice President of Marketing and Communications for the Henry Street Settlement. She has been with them since 2018 and her team is responsible for branding, publications, media relations, and digital communication – as well as preserving Henry Street’s rich history, which we want to share with you on this tour.

Previously, Barbara worked as a consultant with multiple nonprofits, several universities and foundations, as a writer, editor, and strategic communications consultant in the areas of health care, social justice, and law. A former communications director of Doctors Without Borders, Barbara has also taught workshops on writing and grammar for nonprofits. She holds a B.A. in history from Northwestern and an M.S. in journalism from Columbia University.

We tour RAIN OR SHINE.

Tickets are $30 for adults, $28 for seniors and $25 for students and cost and additional $3PP when tickets are purchased at the door – pending availability. 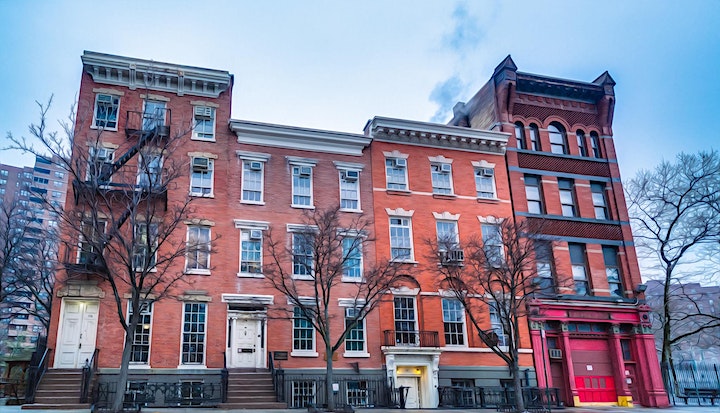