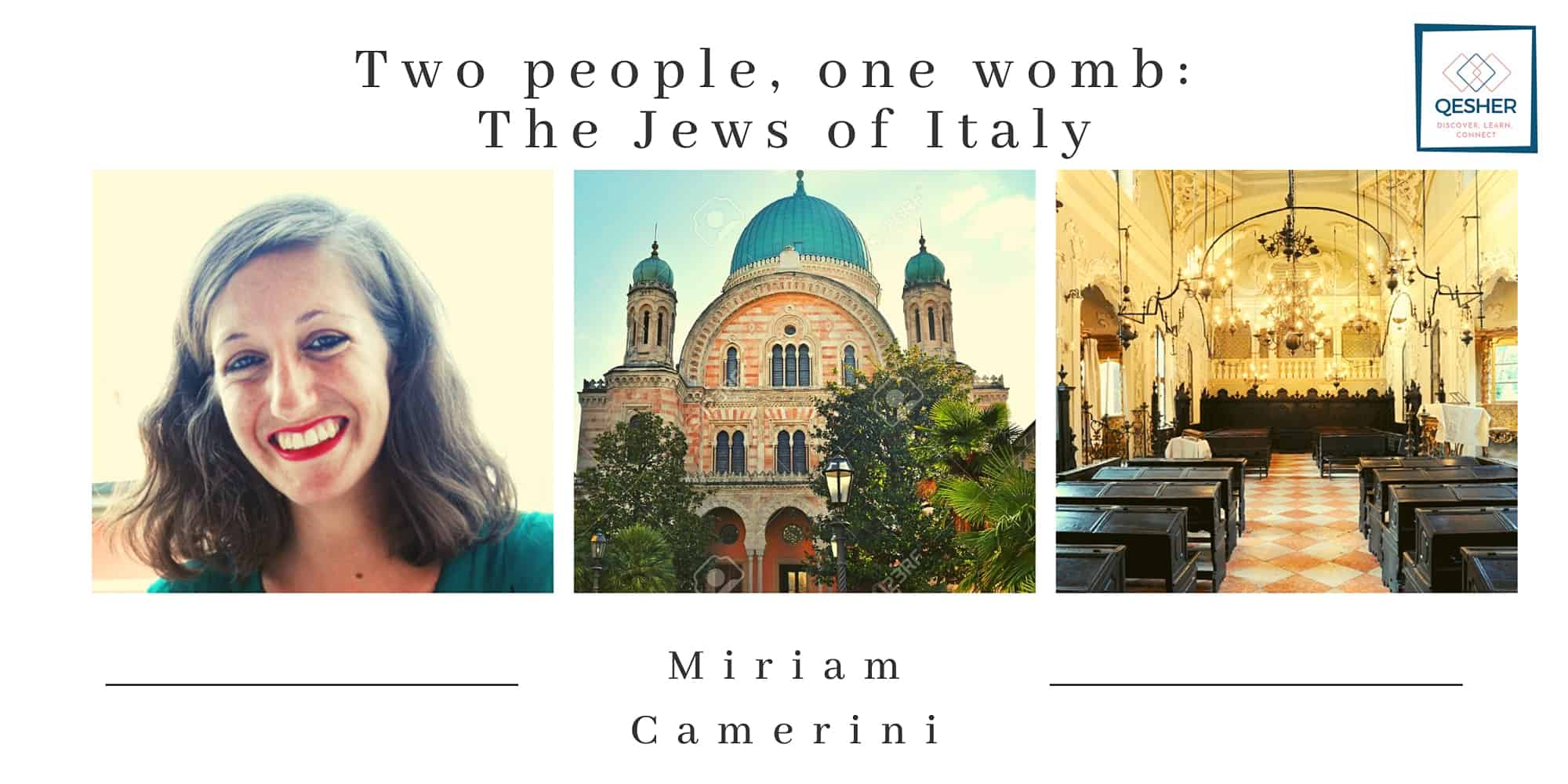 With your contribution you will also be donating to Benhashmashot, the first professional Jewish theater in Italy, based in Milan. The repertoire is based on Jewish texts, characters and holidays. Its public is a Jewish and non-Jewish audience, the artists involved come from all sorts of backgrounds.