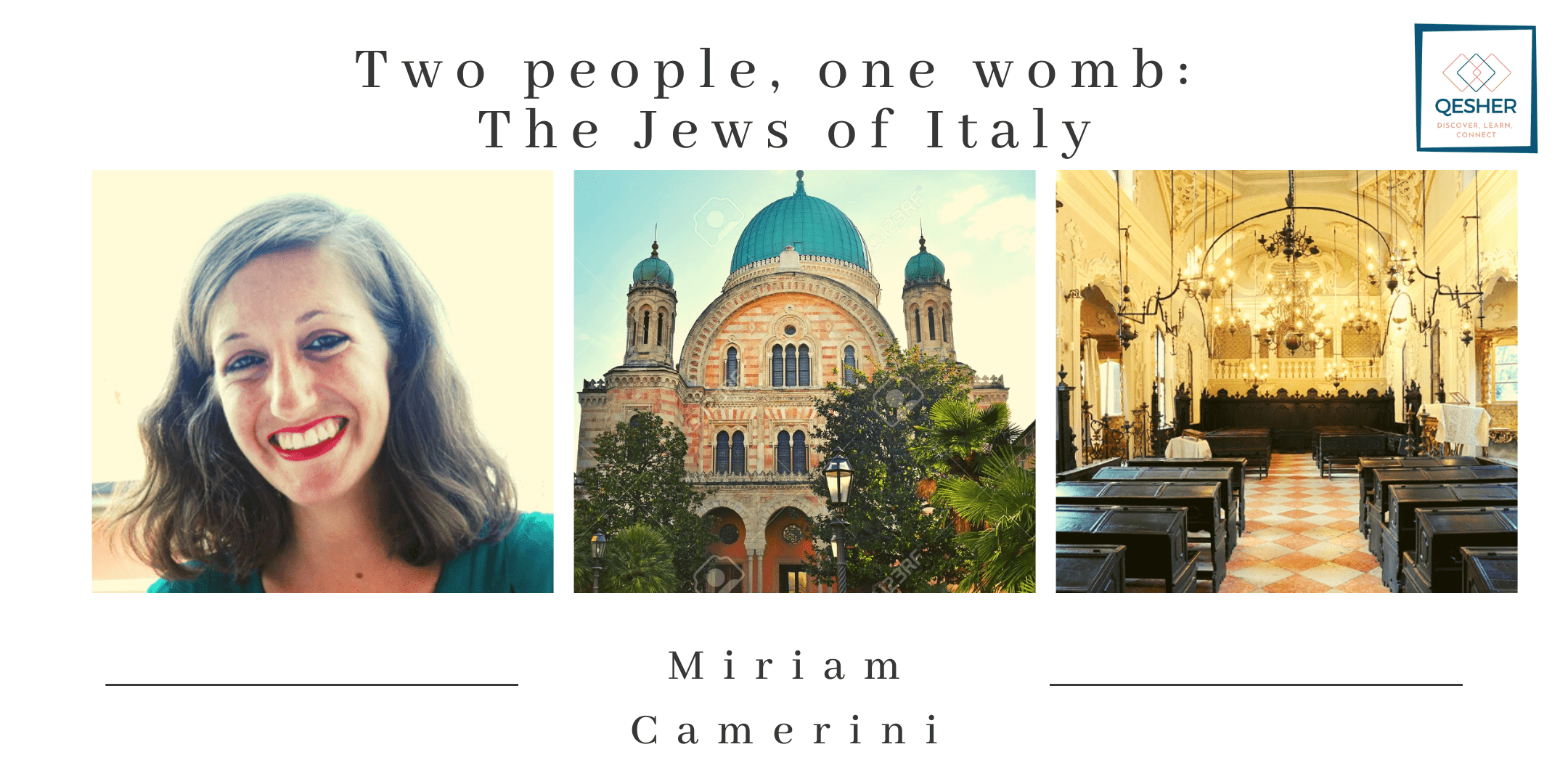 With your contribution you will also be donating to the Jewish Community of Naples (Comunitá Ebraica di Napoli). 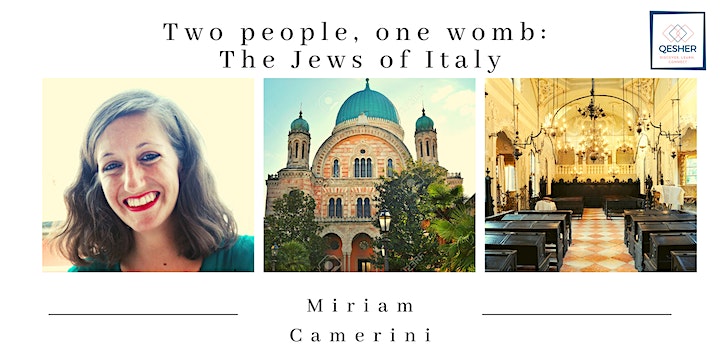