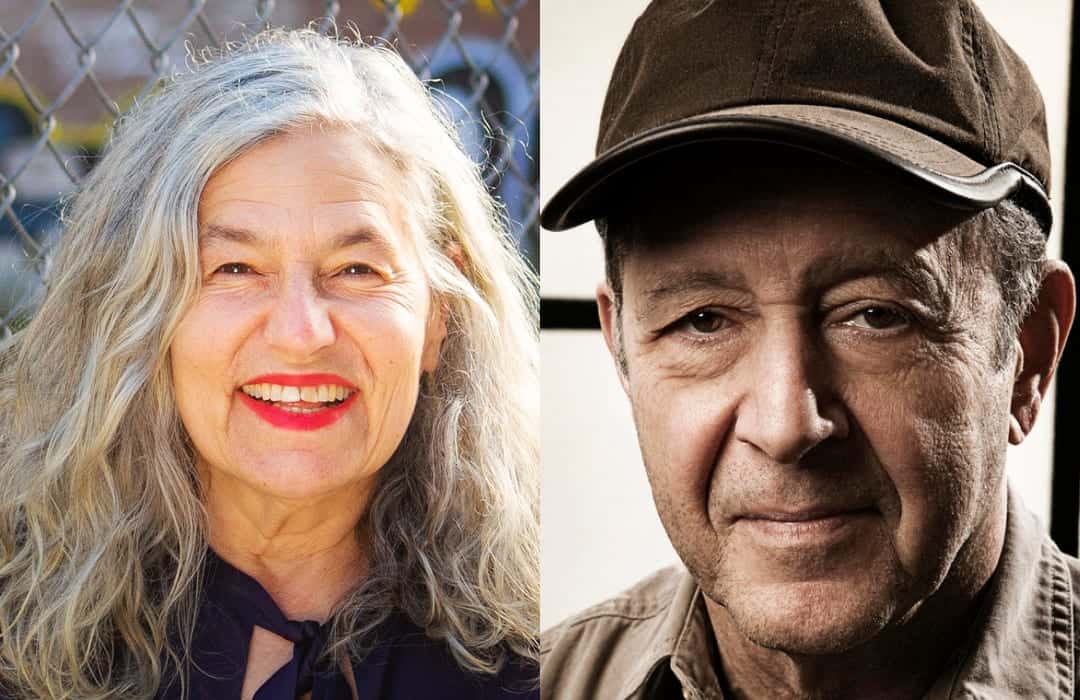 Among the most iconic and well-known composers of his generation, Steve Reich has had a broad influence that continues to inspire music makers across genres, from techno and electronica to rock and roll. In the words of The Guardian “There’s just a handful of living composers who can legitimately claim to have altered the direction of musical history and Steve Reich in one of them.”

Reich will be joined in conversation with Brooklyn-based painter Amy Sillman, who had two triumphal exhibitions in New York last year – a show of her own work at Barbara Gladstone Gallery and one she curated for the reopening of the Museum of Modern Art.

For decades, members of the Bang on a Can All-Stars have been among the deftest interpreters of Reich’s music. Guitarist Mark Stewart, also a longstanding member of Reich’s touring ensemble, will perform Electric Counterpoint, for solo electric guitar and 12 backing pre-recorded guitar tracks. This double bill also features percussionist David Cossin’s unique treatment of Reich’s Piano Phase (re-dubbed Piano/Video Phase), in which Cossin performs the two piano parts with percussion midi-triggers. Equal parts concert piece and live video-installation, Piano/Video Phase represents a wholly novel interpretation of Reich’s work, allowing us to see the actual structure of the piece as it unfolds.