Travel back in time to the lost world of shtetls – the once predominantly Jewish towns ubiquitous in the 19th century Pale of Settlement and former Soviet Union before the Holocaust. 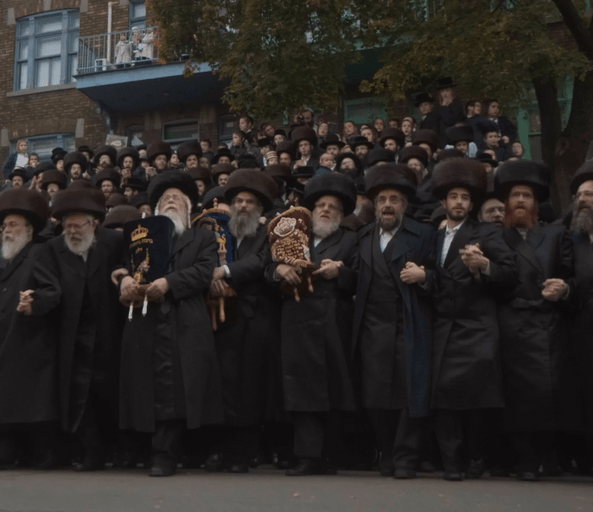 This inspiring story from our northern neighbors reminds us of the transformative power of conversation and sharing different perspectives.

This wonderfully zany and utterly French modern take on Sophocles’ Oedipus Rex is the perfect film to see with your mom this Mother’s Day!

The story of three Jewish brothers who pioneered Egyptian cartoon animation in the 1930s and created Mish-Mish Effendi, the “Mickey Mouse of Egypt.”