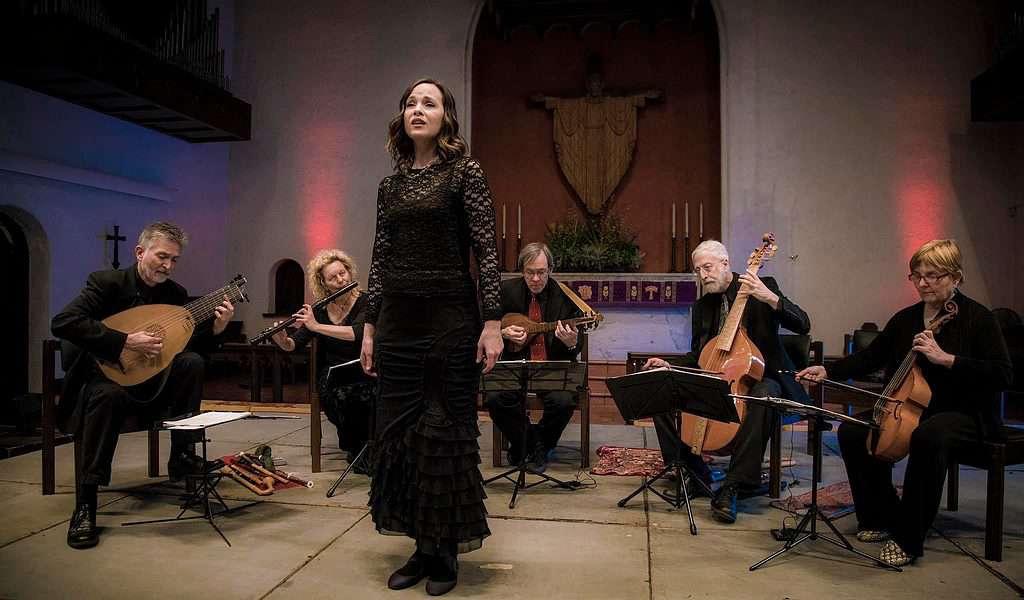 historically informed performances of music from the Medieval through early Classical periods. We cover a millennium of great works: from between 800-1800.

Initially formed in 1965 as the Houston Harpsichord Society, by a small group of harpsichord enthusiasts who met in members' homes, the organization was officially incorporated as a professional organization in 1968. From this humble beginning, it has grown to become an organization that now curates performance opportunities for major, internationally renowned early music soloists and ensembles offered in annual concert seasons.

Houston Early Music has not posted any current job opportunities.