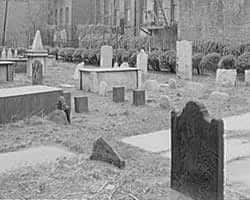 There has been a Jewish presence in NYC from the time Peter Stuyvesant, the last Dutch Governor was “persuaded” by the Dutch West India Company to allow 23 Sephardic Jews from Recife, Brazil to settle in New Amsterdam in 1654. They founded the oldest Jewish Congregation in North America in 1655 called Congregation Shearith Israel, which was forbidden by Stuyvesant to construct a Synagogue, but he reluctantly gave them a “little hook of land” to bury their dead. Though that first cemetery’s location has been lost to time, the second cemetery, which was consecrated in 1683, still exists today and contains the oldest Jewish gravestone in North America. It sits unobtrusively in Chatham Square on the border of Chinatown in Lower Manhattan. Almost no one suspects the enormous history the little plot of land and the Two Bridges neighborhood around it contains.

Pending access the day of the tour, we hope to be able to enter the cemetery.

Come join urban historian and educator Bradley Shaw as he captures the story of this ancient “Burying Ground” and the history of Shearith Israel, which still flourishes today with a beautiful Synagogue on W. 70th Street and Central Park West. Learn about the Two Bridges neighborhood, some of its famous buildings and residents, and the notorious past which led a wealthy family to force NYC to remove its name from one of the streets.

Bradley, your guide on this journey, was born on the Lower East Side, has a BA in History and Education from Brooklyn College and is a licensed NYC tour guide. He will share with us his love of the neighborhood and passion for its history. He has been a docent, walking tour guide and manager at the Museum at Eldridge Street for more than four years, and an occasional guide for the LESJC

If the registration is large enough, we will be using a free phone app that allows you to hear the guide through your headphones/earbuds on your cell phone, so please make sure that your phone is fully charges and you bring your headphones. 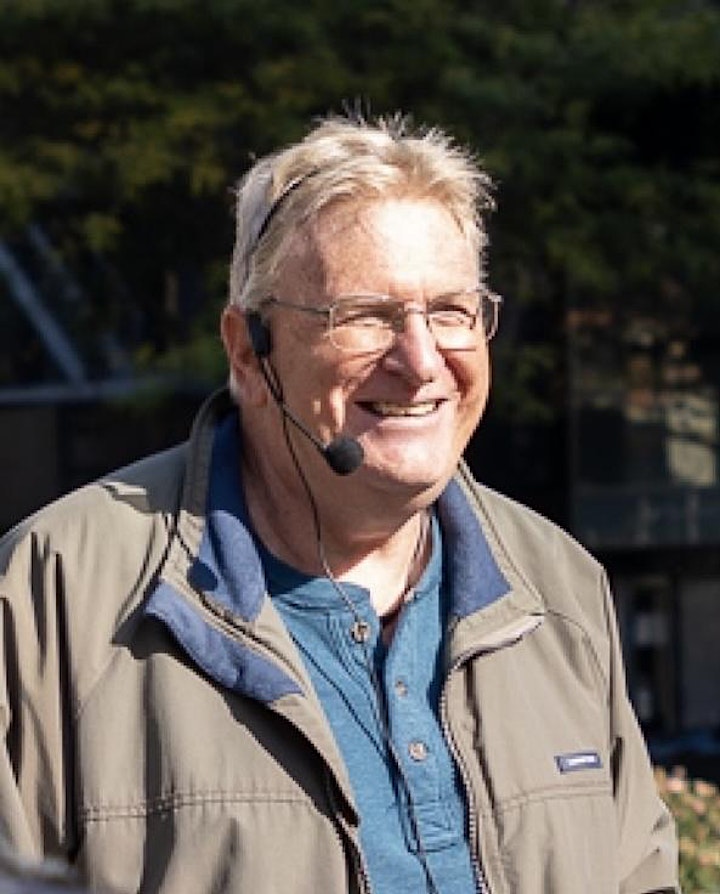