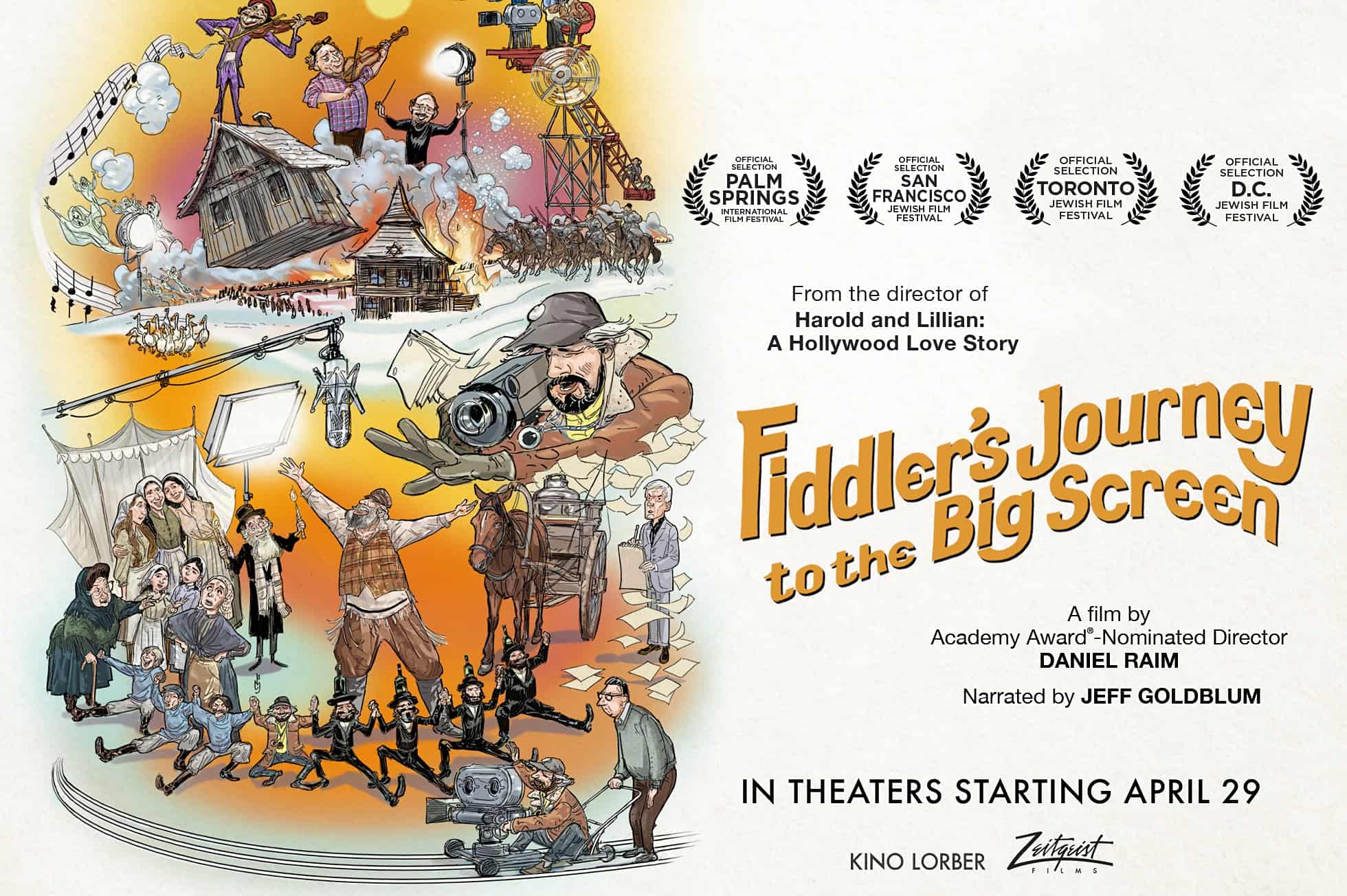 Exclusive LA Premiere of FIDDLER’S JOURNEY TO THE BIG SCREEN, the fascinating new doc about Norman Jewison and the beloved classic film.

FIDDLER’S JOURNEY TO THE BIG SCREEN

This special premiere is made possible with generous support from Jewish Story Partners and the Consulate General of Israel in Los Angeles.

Opening in theaters May 6 in Los Angeles 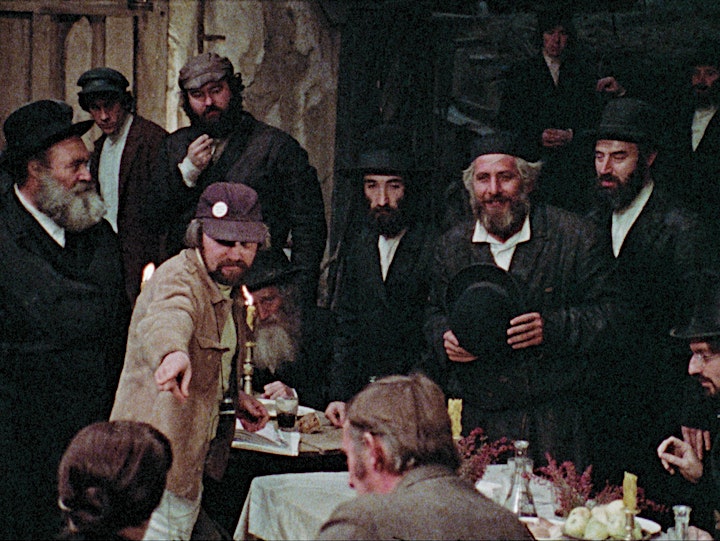