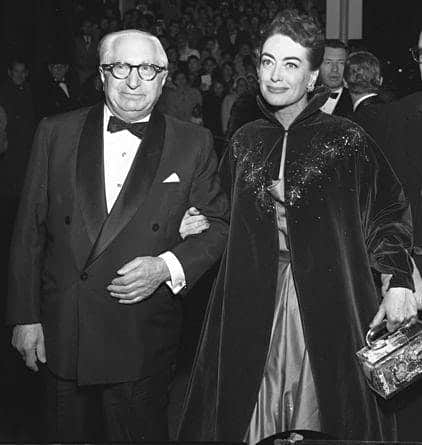 Discover the fascinating story of how the American film industry was started primarily by Jews who opened large-scale movie studios.

In the beginning, the American film industry was started primarily by Jews who had emigrated from eastern Europe and settled in big cities like New York and Chicago, supporting their families by dealing in everything from clothing to food to jewelry. Transfixed with the flourishing of nickelodeons and storefront theaters in the early years of the 20th century, interests for a number of them shifted to the entertainment business. Soon, some made their way to Southern California, where they opened the large-scale motion picture studios that became Paramount, MGM, Warner Brothers, 20th Century Fox, Columbia and Universal.

Discover the fascinating story of these Jewish trailblazers including Adolph Zukor, Carl Laemmle, Louis B. Mayer, Harry Cohn and the others that started Hollywood as we know it, with their ambition, ingenuity and keen instincts.

This presentation will be given by film historians Irv Slifkin and Laurence Lerman, the founders of FilmShul, which focuses on the history and role of Jews involved in the field of entertainment – since much of the industry’s success can be attributed to their association with it since its earliest days. The role of FilmShul is to reflect on and relate to the American Jewish experience, allowing attendees to be informed, entertained, as well as recognize the valuable contributions made by entertainment innovators of the Jewish faith.

This presentation will last approximately 75 minutes with time for Q & A afterward.

If you want to hear this extraordinary program, you must do so live. There will NOT be a chance to obtain a link to the recording.