This IS The Borscht Belt! Part 2: Resorts of the Jewish Catskills 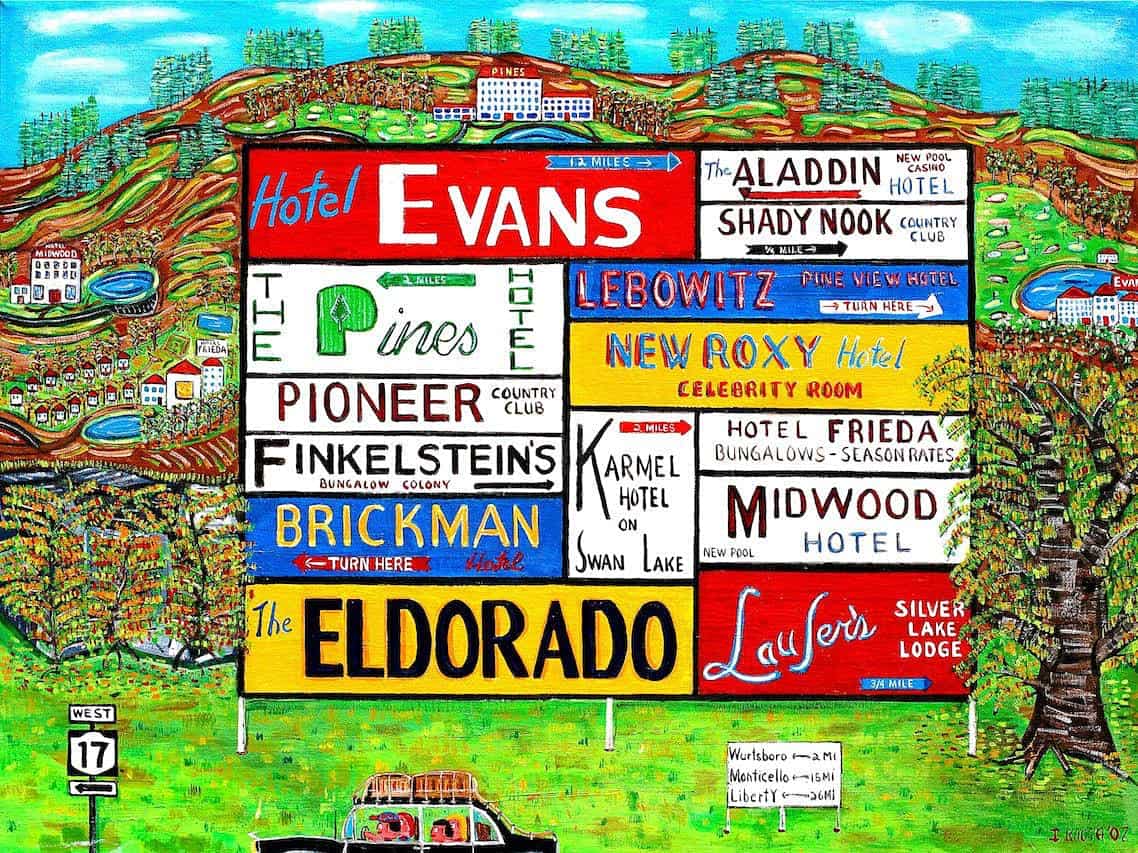 Join lecturer Justin Ferate to discover long-lost memories of the resorts of the “Borscht Belt” – often known as the “Jewish Catskills.”

Nearly a century ago, just 90 miles of New York City, celebrated Jewish resorts – both small and large – were created in the mountain communities of New York’s Sullivan and Ulster Counties. Jewish New Yorkers hungry for mountain air, good (kosher) food, and the American way of leisure came to the mountains by the thousands. By the 1950s, more than a million people inhabited a magical Jewish summer world of bungalow colonies, summer camps, as well as small and large hotels. The large resorts – such as Grossinger’s, Kutsher’s, the Concord, and the Nevele – were pioneers of the “all-inclusive vacation,” offering three meals a day, snacks, entertainment, child care, sports facilities: everything you can get now at Club Med – plus a knish to die for.

The legendary Grossinger’s grew from a single-family house in which the owners rented rooms to a 1,200-acre, 35-building resort – complete with its own airstrip and post office – that served 150,000 guests a year.

“Borscht Belt” entertainment was first-rate. Musicians like Duke Ellington, Louis Armstrong, and Dean Martin, and comics Rodney Dangerfield, Henny Youngman, Woody Allen, and Jerry Seinfeld all toured the hotels. The “Jewish Catskills” were popularized in books and movies, and made nationally famous through the vehicle of “Borsht Belt humor.”

THIS IS PART TWO OF A TWO PART SERIES. It is NOT necessary to have seen part 1 of this series to watch part 2.

YOU WILL NOT BE ABLE TO OBTAIN A RECORDING OF THIS TALK. IF YOU WANT TO HEAR IT, YOU MUST LISTEN TO IT LIVE. 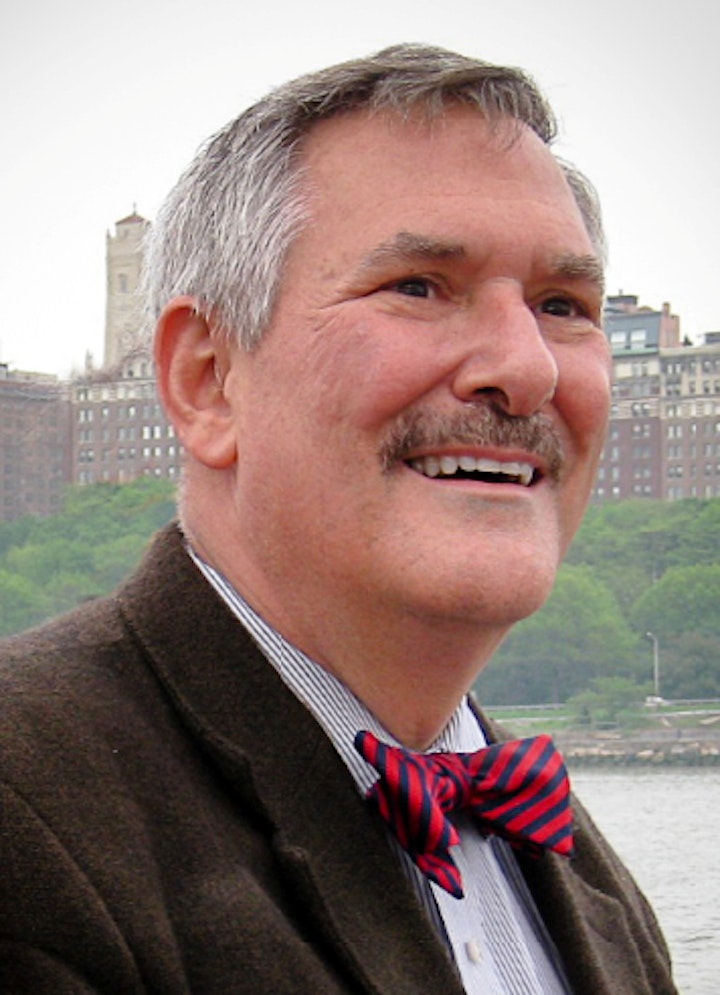