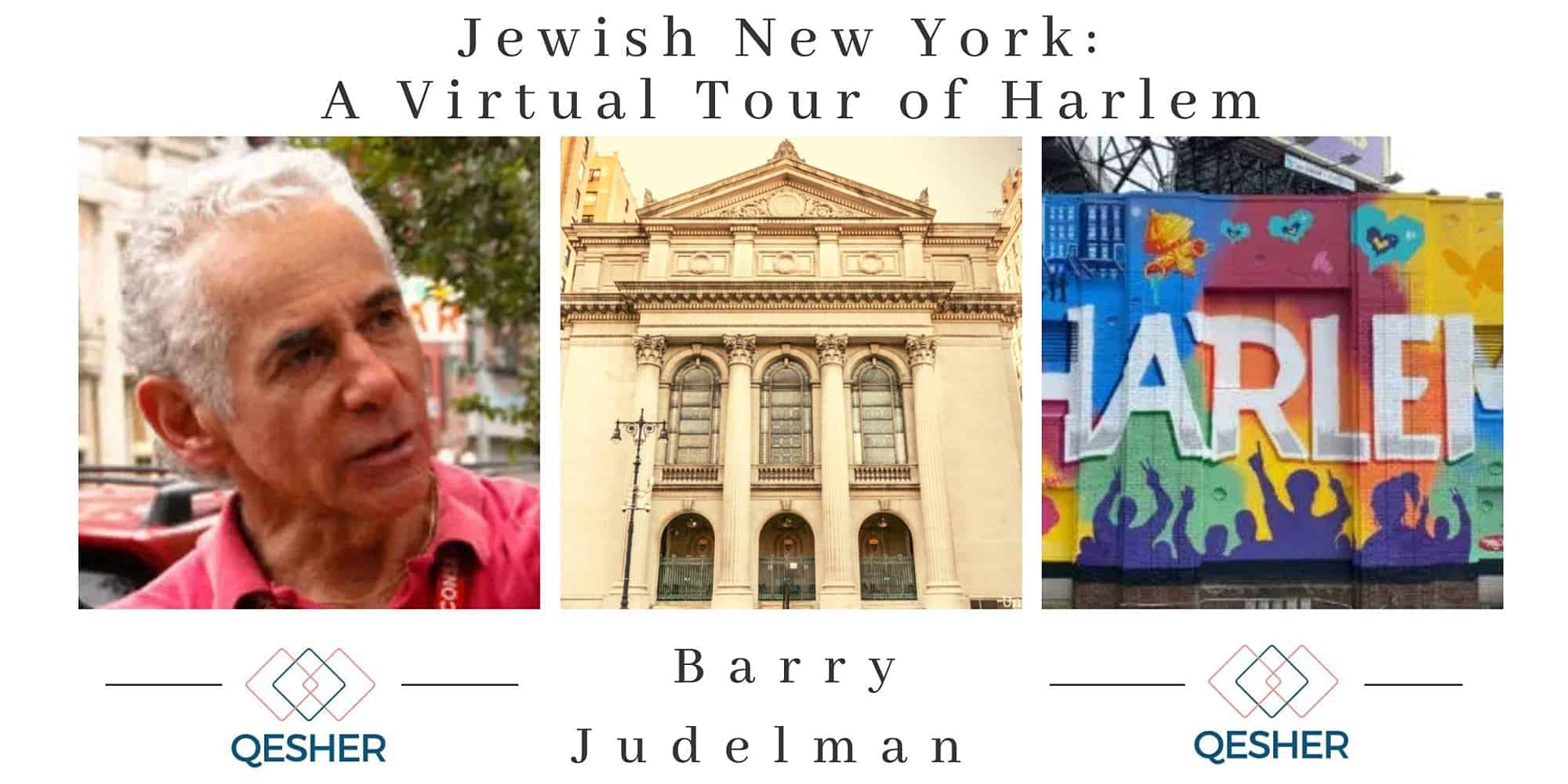 Join us on a virtual walk by the former sites of Jewish life in the remarkable urban settlement of Harlem, New York.

Join us on a virtual walk by the former sites of Jewish religious life in the remarkable urban settlement of Harlem, which from 1870 -1930 was the third largest Jewish community in the world. View important landmarks and talk about legendary people of this often-forgotten segment of Jewish history, starting with its origins as a community for the very rich, and covering its glory days as a major center of Jewish life in New York. 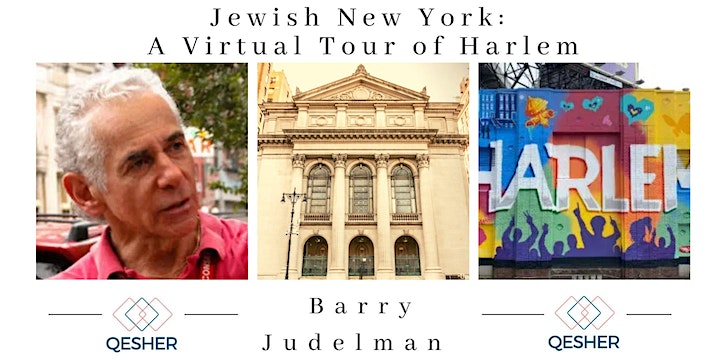 Barry Judelman is the founder and President of New York Jewish Tours, a company that offers in-depth walking tours of various Jewish neighborhoods in New York. Having spent the last 20 years exploring New York Jewish communities, Barry is an avid fan and active advocate in supporting and sustaining what remains of historic and important Jewish institutions and sites throughout the city