The Jews of Yemen and a Journey on the Magic Carpet 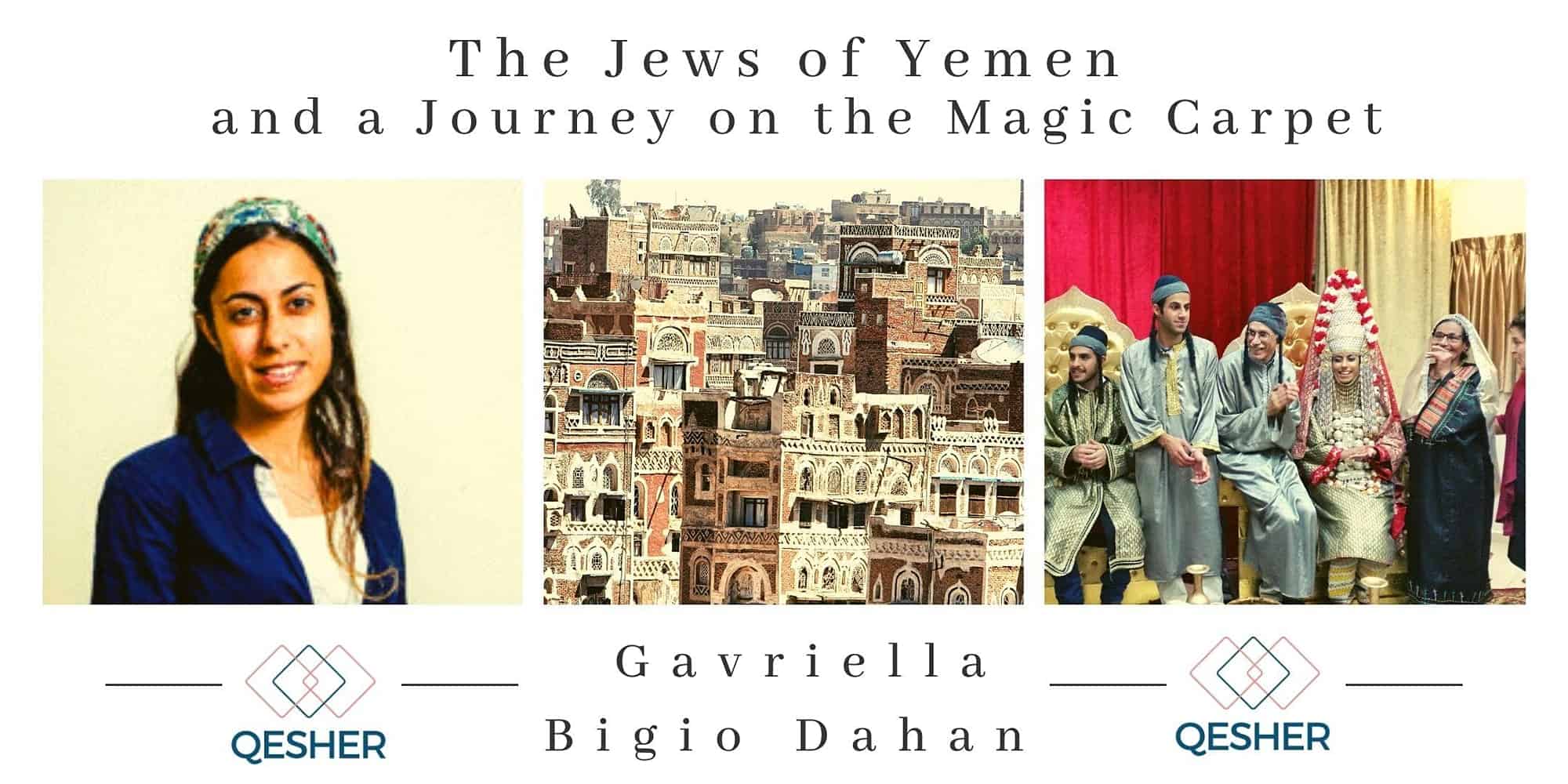 The Jewish community of Yemen has existed since antiquity, but today comprises just a handful of affiliated members. The past century saw the largest waves of immigration to Israel, among which my grandmother took part. Through conversations with her, I learned both of her personal ordeal as a child thrust into the unknown, as well as the changing way of life for Yemenites in Israel. They and their descendants have made their mark in Israeli society and have contributed much to religious study, music, crafts and, of course, food.

With your contribution you will also be donating to the Michael Levin Lone Soldier Center, an organization that strives to provide both warm meals and a real community for lone soldiers (IDF soldiers without family in Israel). 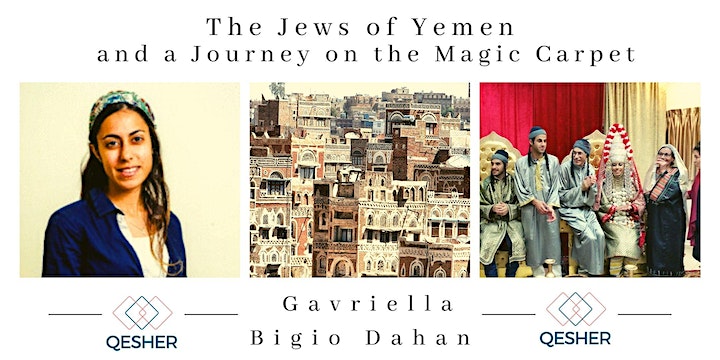 Gavriella Bigio Dahan is a “Donor Missions Manager” in the Jewish Agency’s Financial Resource Development department. She is a former “shlicha” (emissary) to Finland and has worked with various Jewish communities around the globe in informal education and programming. She holds a Master’s Degree in Conflict Research, Management and Resolution and a BA in International Relations, both from the Hebrew University of Jerusalem. In her spare time, she co-directs the Beit Prat Community Choir and leads Kabbalot Shabbat. Being passionate about the diversity of the Jewish people, she leads her peers in bringing songs of the past and present from around the Jewish world to her choir in Jerusalem.