Israeli-American Council (IAC) has not posted any current job opportunities. 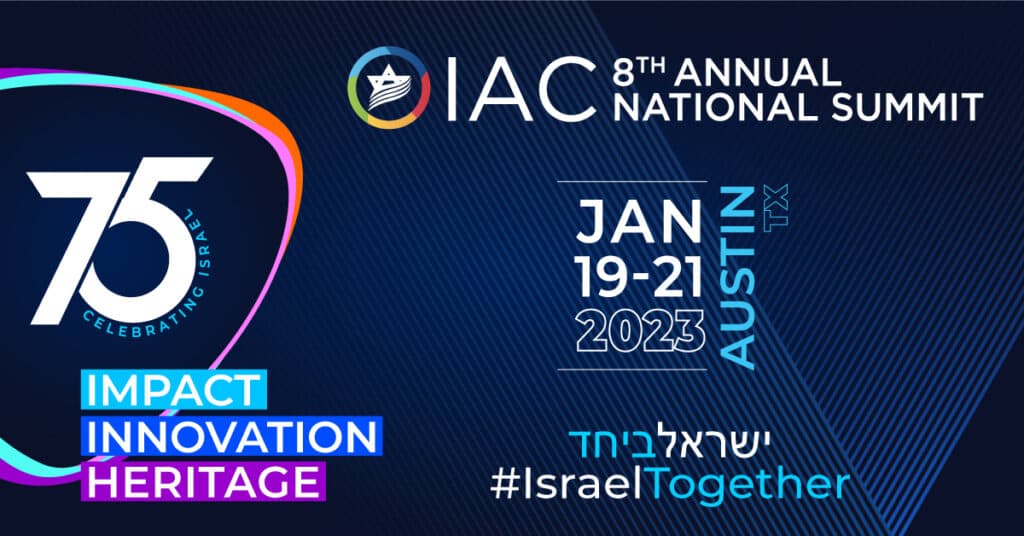 THE MOST ANTICIPATED EVENT OF THE YEAR!
Register
Visit Website