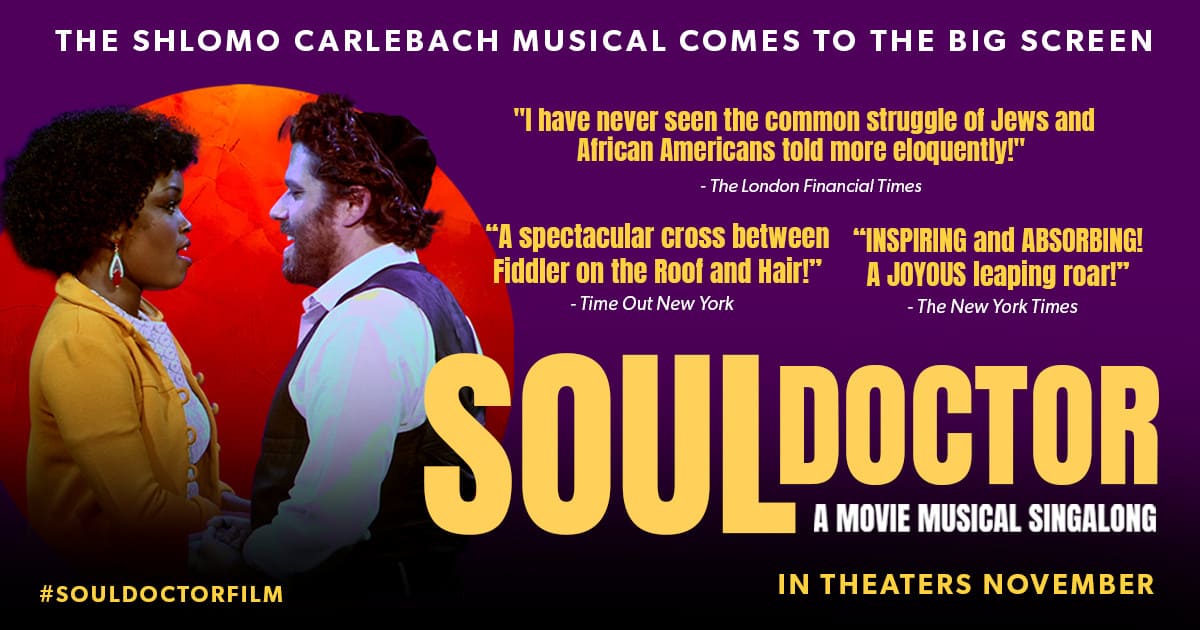 The beloved Broadway musical comes to the big screen this December at AMC Theatre for a joyous musical singlaong celebration featuring Koolulam!

Soul Doctor tells the story of the beloved yet controversial father of popular Jewish music, Rabbi Shlomo Carlebach. A modern-day troubadour, Shlomo ignited the spirit of millions around the world with his soul-stirring melodies, transformative storytelling and boundless love. After his childhood escape from Nazi Germany, the young Rabbi formed an unlikely friendship with legendary jazz singer Nina Simone, who introduced him to soul and gospel music, and a Jewish music and cultural revival was born. 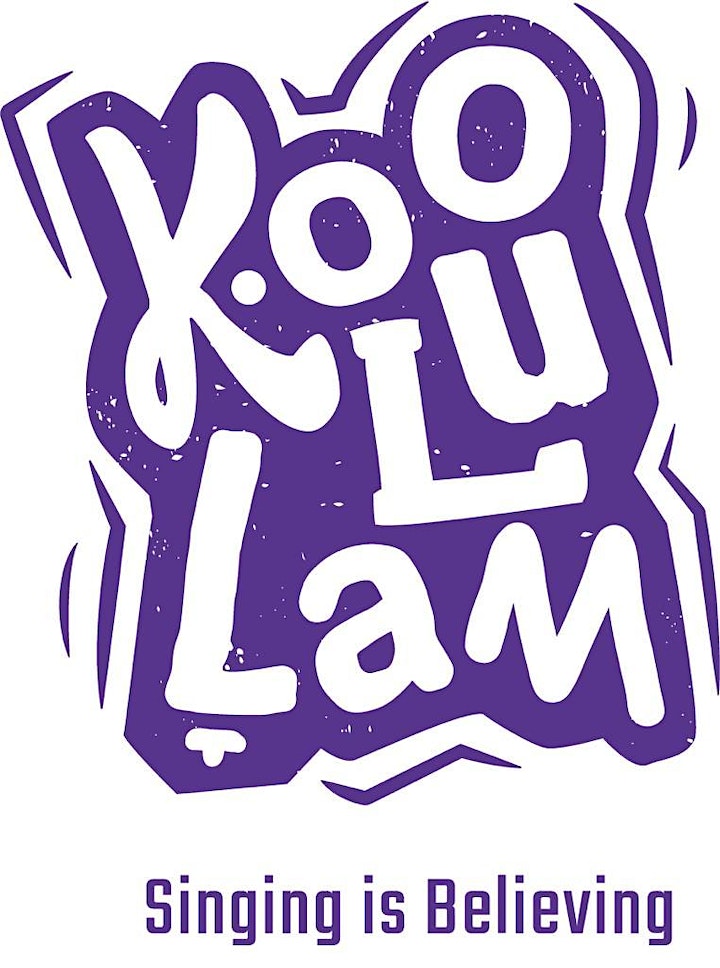